On the evening of March 27, 2021, Newberry Twp. Police were dispatched to a park in York Haven Borough for the report of a juvenile pointing a firearm at other people. Officers arrived in the area and conducted an investigation which led to the identification of the subject and recovery of the loaded firearm. It was discovered that the firearm was stolen from the area approximately a week earlier. Through the help of witnesses and investigative efforts, this firearm was able to be taken off the street and out of the hands of those prohibited from possessing it. 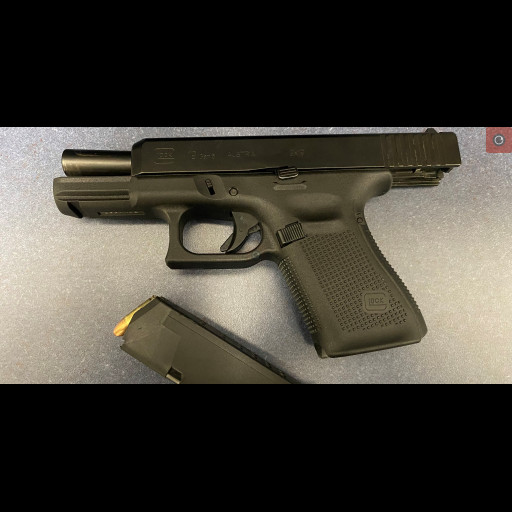