What is identity theft and how does it affect me? 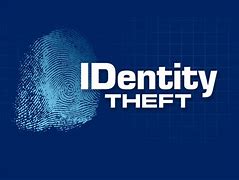 What is Identity Theft?

The Bureau of Justice Statistics estimates that identity theft victimized nearly 17 million people in 2012 alone, making it one of the fastest growing crime in America. It has topped the U.S. Federal Trade Commission's ranking of consumer complaints. Prime targets include children, college students, military members, veterans, and seniors. While no one is completely safe from identity theft, there are some steps you can take to lower your risk.

How Can Identity Theft Affect Me?

Identity theft can damage your finances, credit rating, and reputation, all while complicating many areas of your life. Identity thieves may: