Since the passing of our beloved K9 Tazer, the Newberry Township Police Department, with the support of our community and business leaders, continued the K-9 program with the addition of not one but two K-9 teams. The overwhelming support led us to the realization of just how much of an impact K-9 Tazer had on all of us.

Since May of 2019, our K-9 teams have started their patrol duties serving the residents of Newberry Township, Goldsboro Borough and York Haven Borough. The two teams are on call 24/7 and are often utilized to assist surrounding agencies when such calls warrant a K-9 deployment. 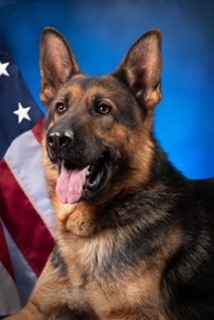 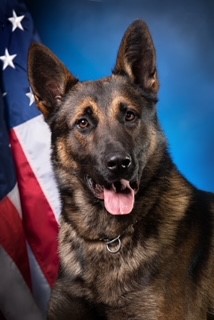 Caring for our pups

The Newberry Township Police Department would like to extend a special thank you to the Neubaum family and the staff of the Newberry Animal Health Care Center. NAHCC provides free veterinary care for both of our K-9 teams. Dr. Angela Neubaum is the primary veterinarian who routinely evaluates both of our K-9’s, offering nothing but the best care and medication at no cost to the agency. Check out NAHCC at  https://newberryanimalhealth.com/

Both of our K-9 teams operate state of the art K-9 vehicles equipped with the latest safety technology. The two K-9 vehicles are outfitted with the AceWatchDog K9 Hot-N-Pop Pro, heat alarm and door popping system. This innovative unit monitors the internal temperature inside the patrol vehicle. If the internal temperature of the vehicle begins to increase at a rapid rate, the system automatically sends a text message to the K-9 handler, warning them about the increase in temperature. If the temperature increases to 88 degrees, the system will notify the handler again. If the temperature doesn’t immediately decrease back to a safe level, the system will automatically lower the windows to the patrol vehicle, turn on an exhaust fan, activate the vehicles emergency siren, and notify York County 911. Our county dispatchers can then relay this information immediately to the K-9 handlers, in the event they’re away from their vehicles. This is a significant piece of technology that no K-9 vehicle should be without. The system is also equipped with a door popping feature, which allows the handler to release his K-9 partner at a moments notice, via a remote control worn by the handler. 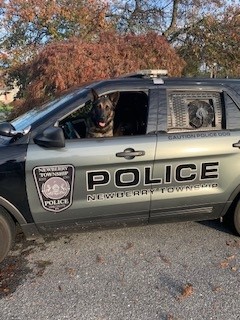 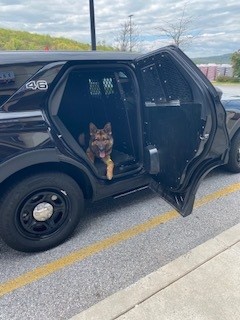 Our K-9 vehicles were outfitted with this latest technology thanks to a generous donation from Protection4Paws, Inc. This non-profit organization is committed to donating lifesaving equipment to K-9 teams across the nation. Since 2017, the company has successfully donated over ½ million dollars worth of equipment across the county. If you would like to learn more on how you can assist this initiative, please visit  https://www.protection4paws.com/ 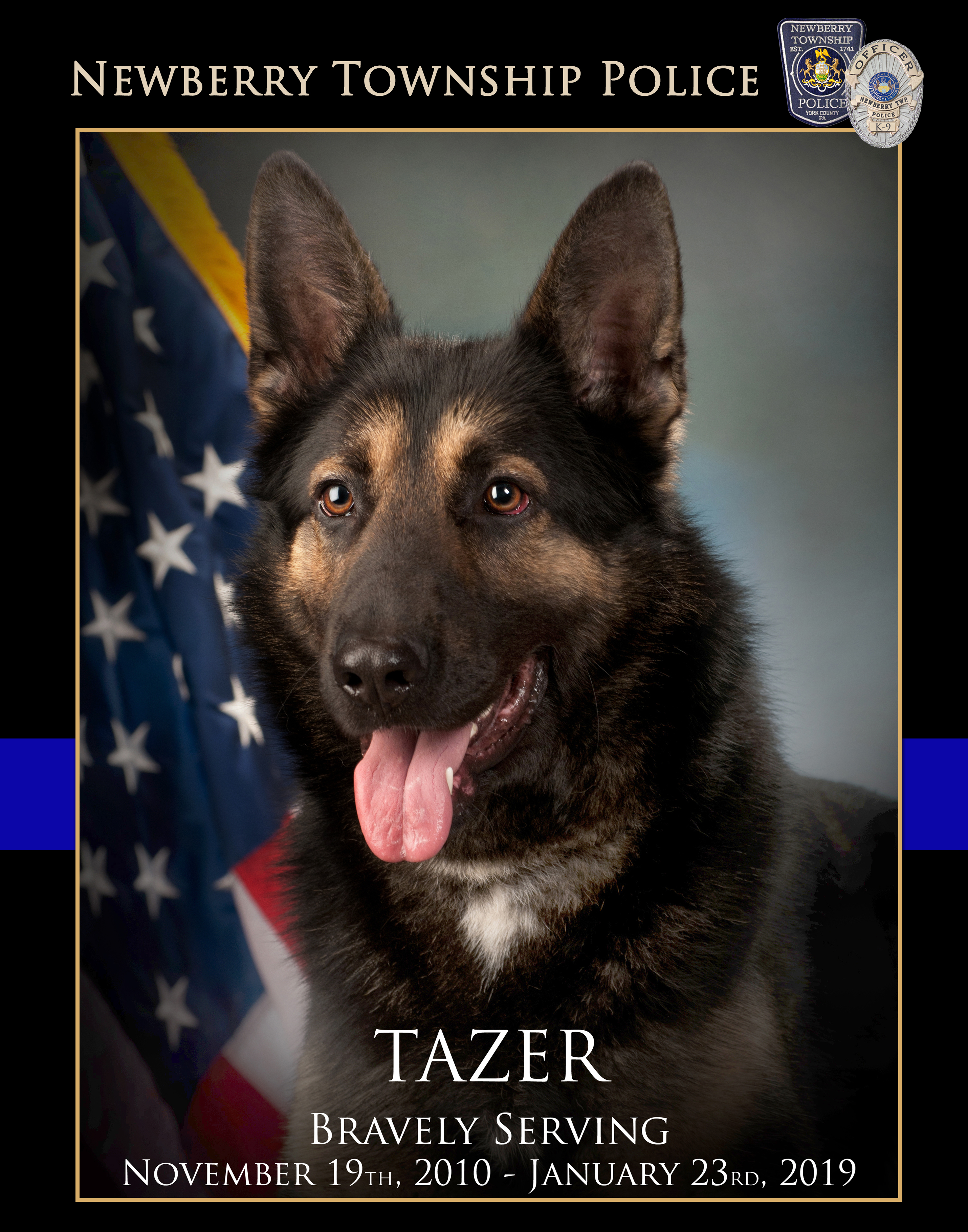 The Newberry Township Police Department acquired K-9 Tazer in August of 2010 who was partnered with Officer Christopher Martinez. Tazer, was a black and tan German Shepherd from the Czech Republic. In October of 2010, Officer Martinez and Tazer attended Castle’s K-9 Training Academy in Mechanicsburg, PA. After completing the vigorous 250 hour training course, Officer Martinez and Tazer certified as a K-9 team through the North American Police Work Dog Association, in the areas of: Narcotics detection, handler protection, suspect apprehension, building searches, article searches and tracking. In November of 2010, Officer Martinez and his partner Tazer started patrol duties together. In April 2015, Officer Martinez was promoted to the rank of Sergeant and the K-9 team maintained their K-9 patrol/narcotics responsibilities. Since the start, the K-9 duo have been utilized hundreds of times to assist agencies throughout central Pennsylvania in locating drugs and suspects. The K-9 duo has participated in the search of dozens of schools throughout the mid-state in the fight to keep schools drug free. In addition to their daily patrol duties, Sergeant Martinez and Tazer conducted routine elementary school patrols and public demonstrations at local events.

Throughout his 8 ½ year career, K-9 Tazer was the recipient of two Medals of Valor, a Meritorious Service Medal, and four Chief Commendations. K-9 Tazer passed away on January 23, 2019 following an aggressive illness. 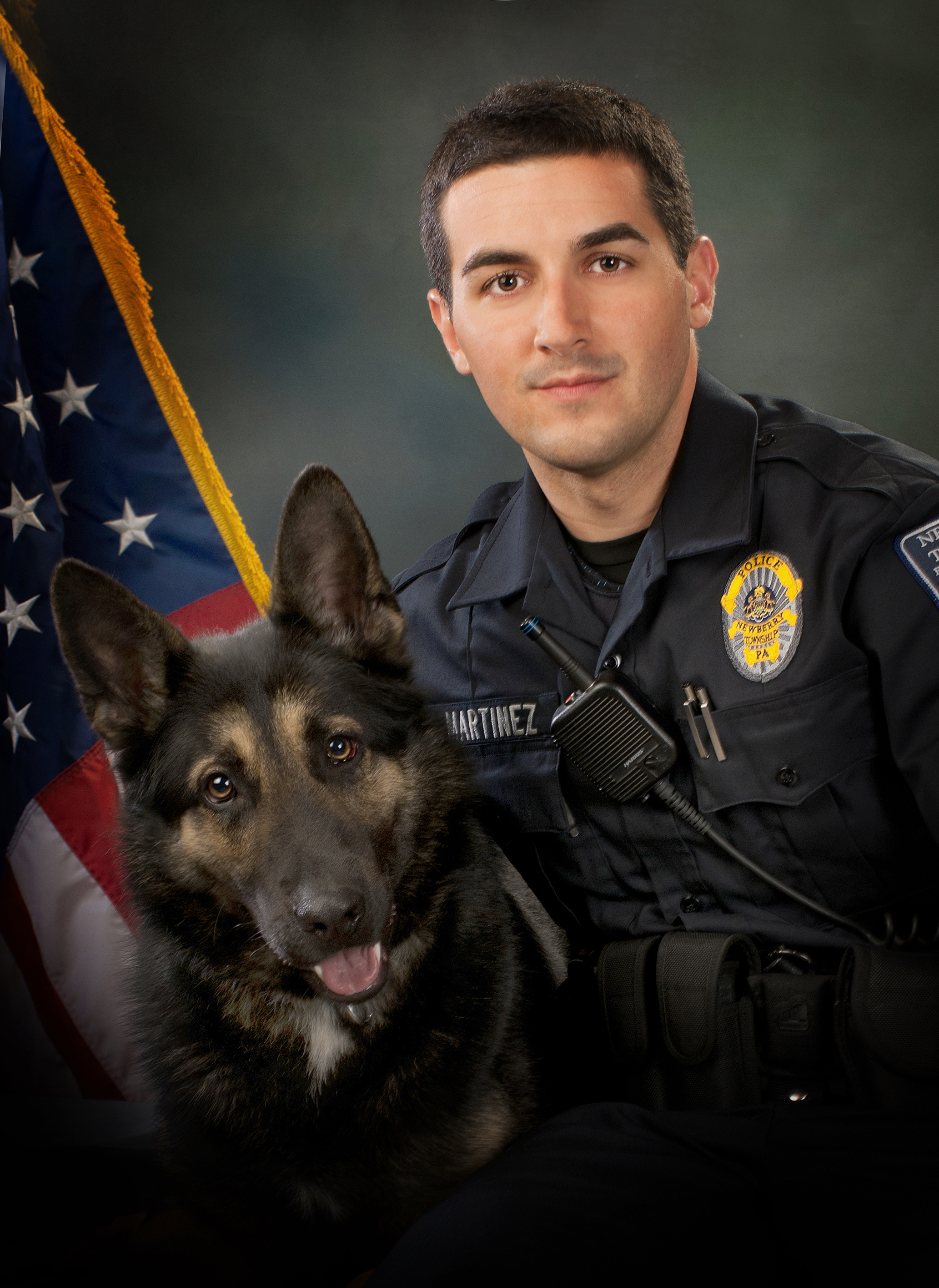 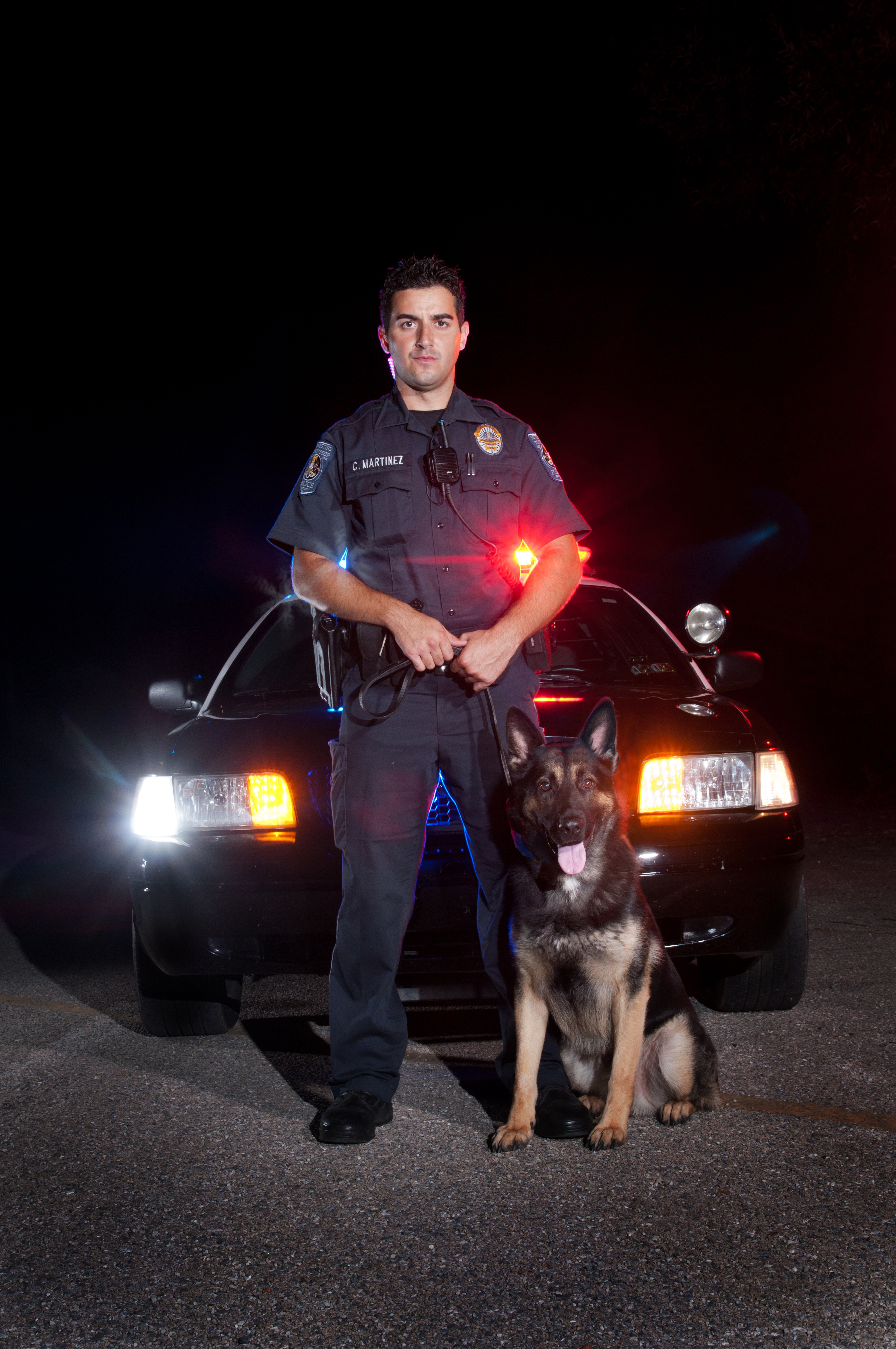 The police department’s K-9 program was established and maintained thanks to generous donations from area businesses and residents. The department has several fund raising events that we run every year. These events and the generosity of the public allow us to maintain these programs. We are asking anyone that would be interested in donating resources to the program to contact Sergeant Christopher Martinez at 717-938-2608 ext. 106 or his email cmartinez@newberrypd.org

Any donated funds will be placed directly into our T.E.A.M. account and used only for those reasons. We raise money from the public to support our school anti-drug programs and the continuation of the departments K-9 program, so that tax payers can receive this service with no tax dollars being spent on the costs to start and maintain the program.

Citizens and businesses can send donations to the department written to Newberry Township-T.E.A.M. 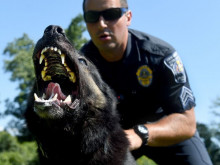 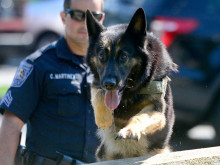 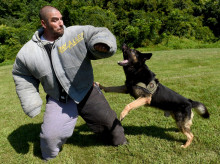 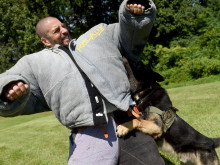