On Sunday 09/01/2019 at 10:09 AM a robbery occurred at the TCC Verizon Wireless store at 108 Newberry Parkway in Newberry Township, York County.

After reviewing surveillance video, it appears that several actors were involved using two vehicles. Vehicle one is a gray SUV possibly a 2018 or 2019 Toyota RAV4.  Two actors that included a male/black driver and female/black passenger drove around adjacent parking lots minutes prior to the robbery and appeared to conduct surveillance.

At 10:09 AM, the second vehicle, a white Chevrolet Camero (unknown year) arrived moments later and stopped in the trafficway.  Two subjects then exited the vehicle and drove to the rear of the store. The two actors entered the store wearing hooded sweatshirts and white masks. They then walked to the rear of the store and demanded that the clerk open the safe where they obtained numerous cell phones and cash.

Anybody with information regarding this incident is encouraged to contact Newberry Township Police at 717-938-2608. 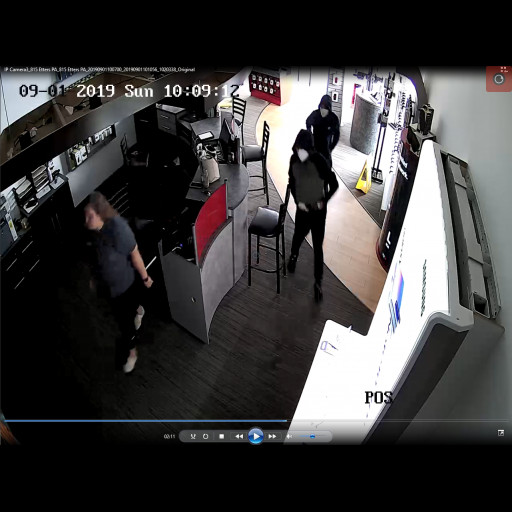 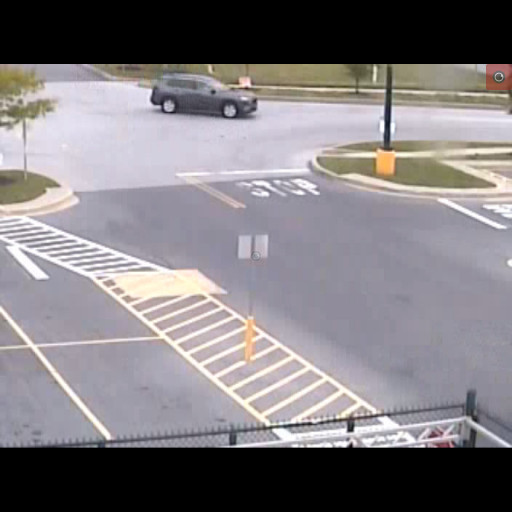 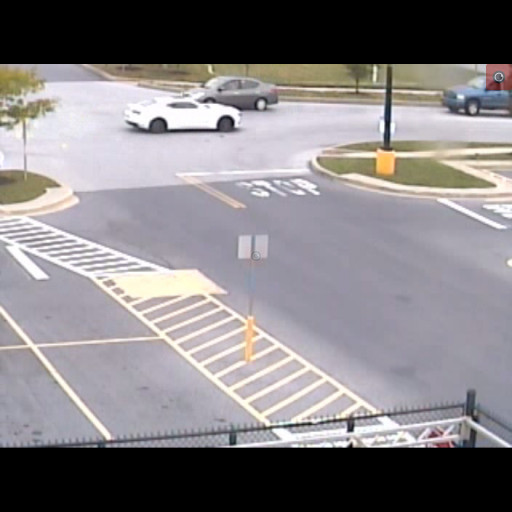