Two subjects were taken into custody and arraigned on drug related charges. This investigation is just one example of the department’s goal of ridding our community of dangerous and harmful drugs. 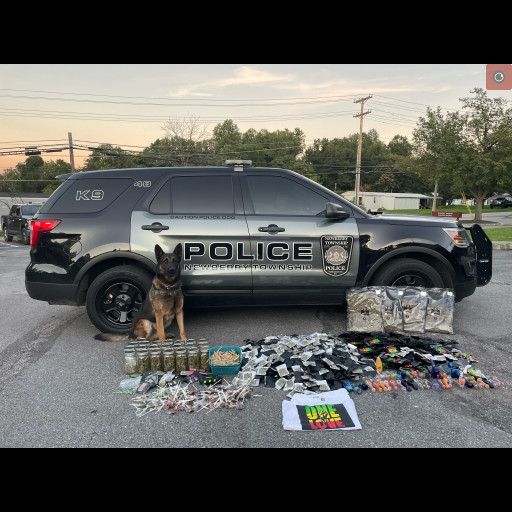