Newberry Township Police are investigating a two-vehicle collision that injured 3 people and left one dead. The crash occurred on October 4, 2022 just after 9:00 AM in the 700 blk. of Old Trail Rd. Preliminary investigation reveals that a 2017 Toyota Corolla was traveling southbound on Old Trail Rd. at a high rate of speed when it entered the northbound lane and was struck by a 2013 Jeep Wrangler. A 39 year old Harrisburg woman was killed in the crash. The other 3 injured were transported to a local hospital for treatment of their injuries. Anyone with information or who may have witnessed the incident is asked to contact Newberry Township Police at (717)-938-2608. 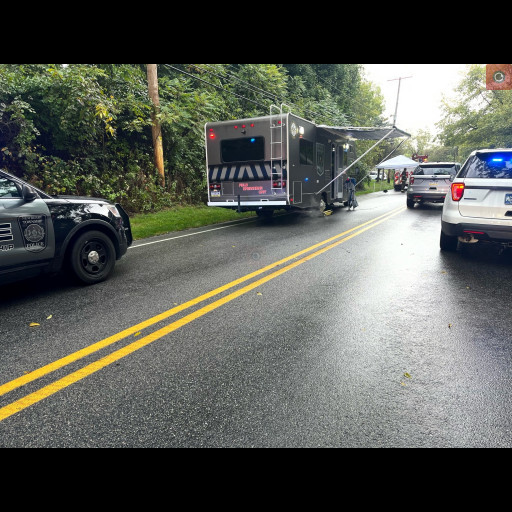