As a result of one of the investigations, Zachary Via, age 27, of Newberry Township was charged with 10 counts of Sexual Abuse of Children. The two other investigations are ongoing at this time.

Newberry Twp. Police were assisted in this operation by the Pennsylvania Attorney General's Office and the York Co. District Attorney's Office. 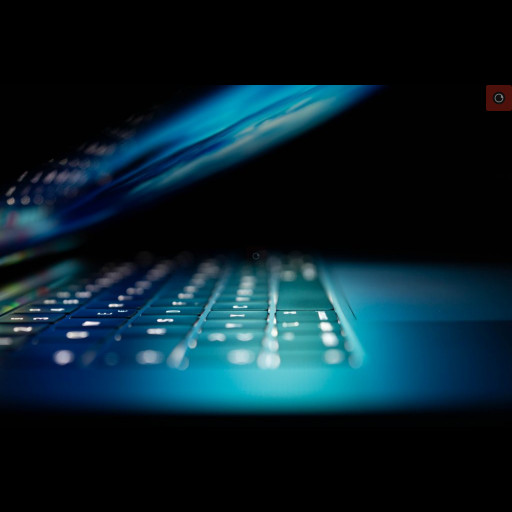