On April 19, 2021 it was brought to our attention that over 80 painted nails were placed at the west entrance to the Newberry Twp. Municipal Complex. The nails appeared to have been painted black to blend in with the pavement and to avoid detection. It is believed these nails were intentionally placed to target the police department and for the purpose of damaging tires. Acts such as this are likely to delay police response to incidents were time is crucial. The person(s) responsible for this cowardly act should recognize that their actions could delay help to someone who is in need of a police officer during an emergency. It also has the likelihood of causing expensive damage to personal and township owned vehicles.

Anyone with information about this incident is asked to contact Newberry Twp. Police and requested to speak with an officer or Submit-A-Tip on our website. 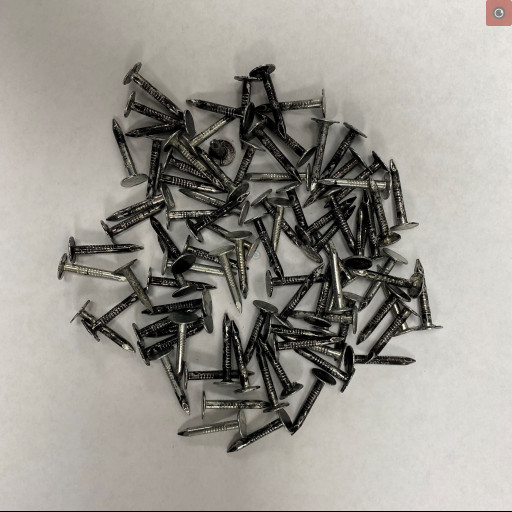