Myles Howell, 31, of Manchester was arrested on January 12, 2023 by Newberry Township Police following a child pornography investigation. Newberry Township Police Department's Criminal Investigations Unit executed a search warrant on Howell's residence which resulted in the finding of numerous images and videos containing child pornography. Howell was taken into custody and charges with the following crimes:

(Note: All persons charged/arrested are presumed innocent until proven guilty in a court of law. The above listed charges are mere allegations filed against the defendant in this case). 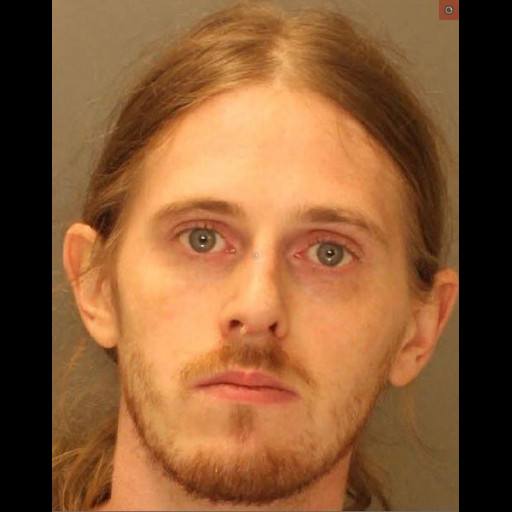