On October 1, 2022, Newberry Township Police were called to 90 Newberry Commons Ave. in Newberry Township for the report of a male pointing a gun at another person following a verbal argument. The male fled the scene shortly before police arrived.  Upon investigation, Officers discovered that an adult male retrieved a firearm from his vehicle, approached the 16 year old female victim and pressed the firearm to the back of her head. Thanks to several witnesses on scene, descriptions of the male and the vehicle he fled in were able to be obtained and the subject was identified by officers within minutes of fleeing the scene.

Aaron Babner, a 30 year old male from Mechanicsburg, was taken into custody at his residence with the assistance of Upper Allen Township Police. A search of his residence revealed a firearm found in a hidden compartment that had an obliterated serial number. Babner was charged with Simple Assault by Physical Menace, Terroristic Threats, Firearms Not to be Carried Without a License, Possessing Instruments of Crime and Altering or Obliterating Marks of Identification. He was arraigned on $10,000 bail and subsequently held in York County Prison. 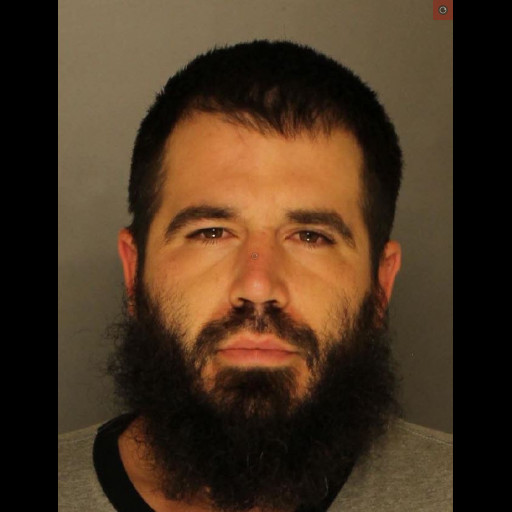