Arrest Made in Overdose Death Investigation

The Newberry Township Police announces the arrest of Jayre Jackson of the 2000 blk. of N. 5th St. Harrisburg following the death of Stephen Landschoot in Newberry Township, York County.
Stephen Landschoot, 27, was found dead in his residence on December 9, 2017 from a drug overdose. Following over two years of investigation, it was determined that the drugs Landschoot ingested were purchased from Jayre Jackson. Jackson is charged with one count of Drug Delivery Resulting in Death and two counts of Delivery of a Controlled Substance. He is currently incarcerated and charged with another Drug Delivery Resulting in Death count for an incident in Cumberland County.
The arrest of Jayre Jackson is another example of the continued effort of the Newberry Township Police Department and York County District Attorney’s Office to hold those who sell drugs responsible for their destructive and deadly actions in our communities. 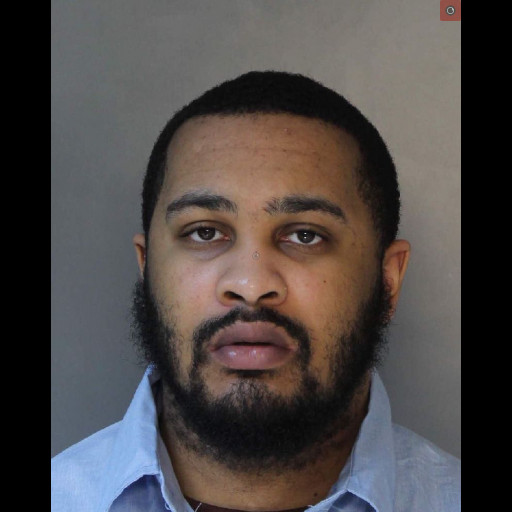