Andrew Saylor and Ethan Johnson were presented with Citizen Commendations for their actions on June 18, 2022, with no regard for their own safety, helped a fellow citizen, who was driving a vehicle on Windsor Road within Windsor Township and was involved in a motor vehicle crash.  The driver was incapacitated from the crash and both vehicles involved in the crash became engulfed in flames. The driver was in danger of being seriously injured or killed from the fire. Saylor arrived shortly after the crash occurred and took action into his own hands with the assistance of Ethan Johnson, to extricate the driver from the burning vehicle until the arrival of first responders.

Congratulations and thank you to Saylor and Johnson!!

Officer Marc Greenly's retirement after 29 years in Law Enforcement, was recognized by Chief Damon with a resolution. Officer Greenly was a sworn police officer from 1993-2022 and worked for Red Lion Borough PD, York Area Regional PD and and has now retired with York County Regional PD. Officer Greenly has had a distinguished career, and has been a School Resource Officer since 2005.

Congratulations and thank you for your service, Officer Greenly!!

Albert (Al) Granholm was recognized, with a resolution, by Chief Damon for Granholm's service as a Police Commissioner for the past 10 years (2012-2022). Granholm was an elected York Township Commissioner who sat on the Police commission for York Area Regional PD and the new, York County Regional Police department. Granholm last held the position as chairman and was instrumental in facilitating the merger between York Area Regional PD and Northeastern Regional PD, creating York County Regional Police Department.

Congratulations and thank you for your service Big Al!! 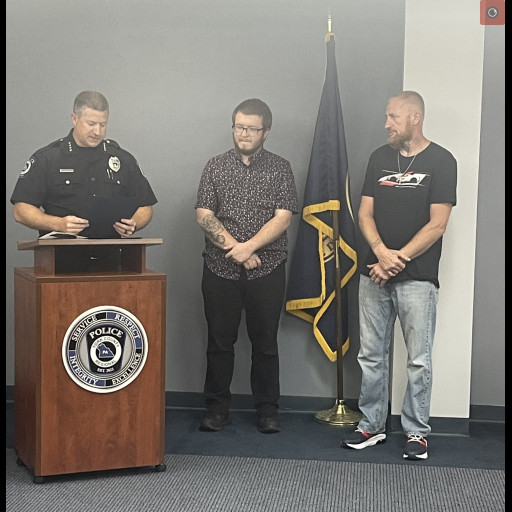 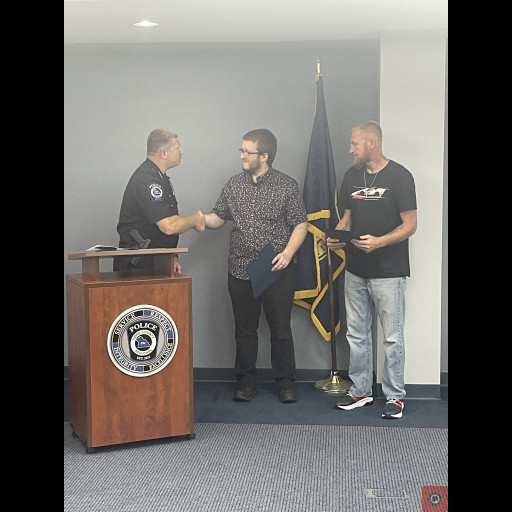 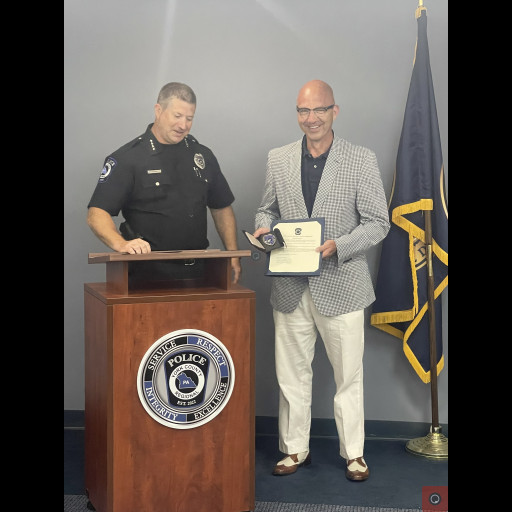 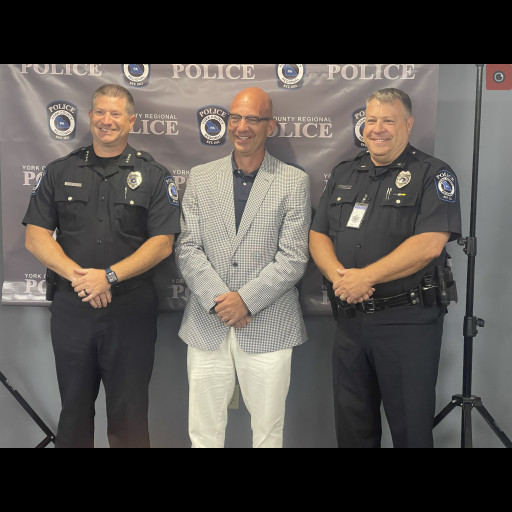 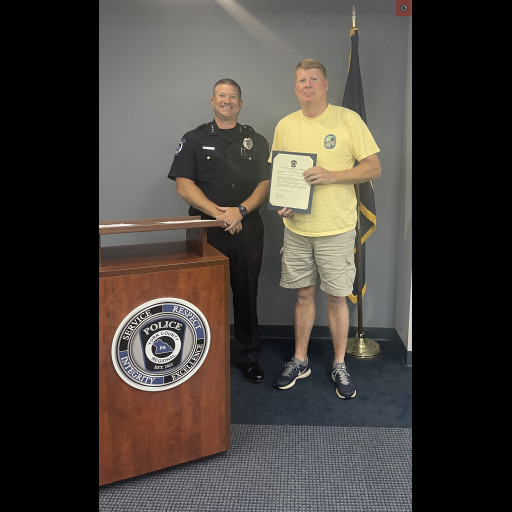