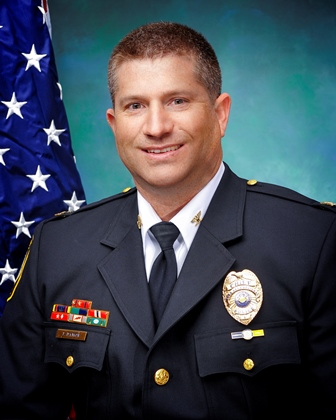 In his spare time Chief Damon enjoys camping, fishing and hunting.  He has coached football for many years, and enjoys the challenges and life lessons that sports teach young people.  Chief Damon is married to his wife, Erin, and they have four children; 3 boys and 1 girl.