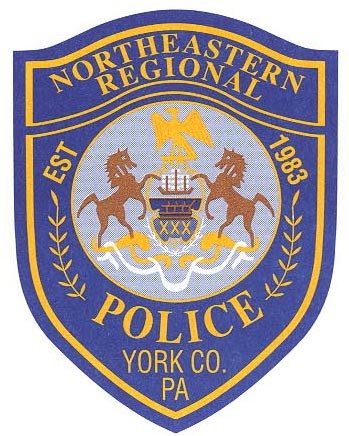 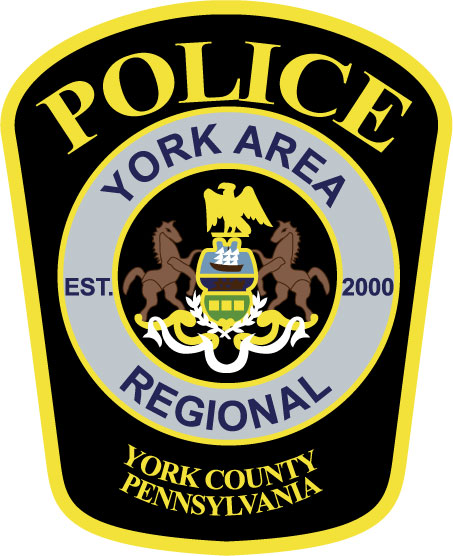 The impact of the COVID-19 pandemic slowed down the progress that was being made and during this time period we continued to work towards the goal of a merged department.

August 16, 2021 the merger was finalized with the approvals and ordinances passed by East Manchester Township, Windsor Township and York Township.

The name of the new agency is the York County Regional Police Department.  The timeline for this new regional police department to start operations is January 1, 2022.

The number of sworn police officers is 60 with 6 civilian personnel.  The Department will operate both police buildings in order to better serve the communities.

There are several reasons for this merger which include: budget, recruiting, sharing resources and information sharing.

This merger will have a positive outcome for the citizens and communities that are served by this new Regional Police Department.

December 27, 2021 - Northeastern and York Area started to integrate officers from both departments into patrol operations to accomplish our effective merger date of January 1, 2022.  Both Departments executed a municipal police jurisdiction act letter to provide legal authority for the officers to patrol in each jurisdiction.