Officer Michael Schiffhauer on March 8, 2022 successfully negotiated with a individual in Dallastown Borough that was contemplating “suicide by cop”.  The man was armed with a large machete and was begging the officers to shoot him.  Officer Schiffhauer, who was assigned to the York Co. QRT as a negotiator previously, used his skills to de-escalate the incident and get the man to peacefully surrender.

Officer Christopher Tenney on April 4, 2022 conducted a traffic stop that resulted in a felony arrest. Officer Tenney stopped a man for an equipment violation that led to the seizure of 8 firearms and ammunition that the suspect possessed illegally.

Congratulations to both officers on a job well done!!! 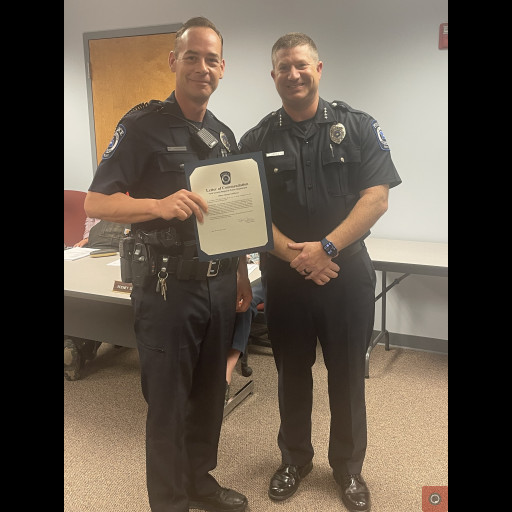 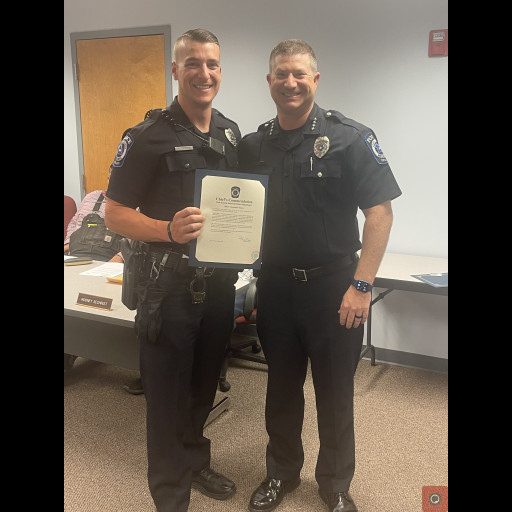