On 8/1/2019 at approximately 9:23pm, the Buy Rite Beer located at 330 S. Richland Avenue was robbed at gun point by two suspects both armed with hand guns.   The actors fled the business traveling north on Richland Avenue with an undisclosed amount of cash.  There were no injuries.

Descriptions of the suspects are as follows:

Actor #2: African American male, wearing a black shirt and black pants, with a scarf/bandana around his face.

Both actors approached Buy Rite Beer on foot coming from the south side of the business.  However, they fled the area on foot traveling north on Richland Avenue.

We are requesting anyone who might have been in the area just prior to or after the robbery, who might have witnessed the actors, to contact West Manchester Township Police Department at  717-792-9514 or 911. 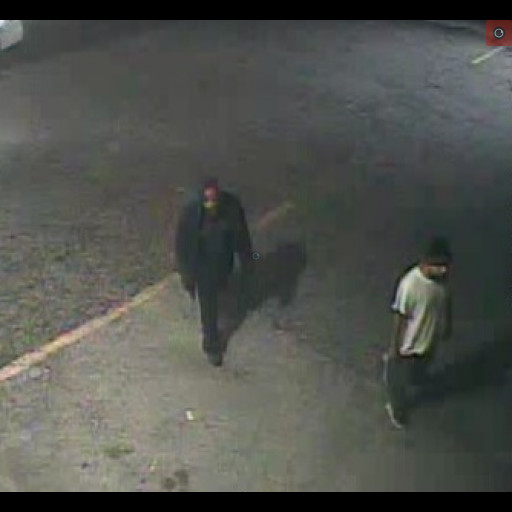