The West Manchester Township Police in conjunction with the DNA Doe Project wish to announce updated information on our 2013 Unidentified Victim of Homicide.  The skeletal remains were discovered in November 2013 at Haviland and Loucks Rd in West Manchester Township.  This department has been actively and continuously investigating this case since that day.

Previous data obtained from the victim in this case indicated he was possibly a Hispanic or Caucasian male. In an attempt by this department to get information entered into Genealogy websites more extensive DNA testing was done for this case. Technology has finally been able to extract a more extensive DNA profile for this victim. With this testing that was done with the help of the DNA Doe Project we have finally learned that our victim in this case is 75% Sub-Saharan African and 7% North Atlantic.  This means our victim was black and may have had a Caucasian great-grandparent or great- great grandparent in the family line. Results based on this new information are showing in the genealogy websites of distant family in the North Carolina area and surrounding states.

We also obtained a new artist rendition based on this new information from Forensic Artist Jenny Kenyon from State College Pennsylvania. We are releasing these new renditions in hopes that someone may recognize this victim and provide more information as to his identity. It should be noted the artist rendition is not meant to be an exact likeness of the victim only a possible likeness as some features may or may not be present such as hair and one’s darkness or lightness in skin tone.  Two images have been released one showing the victim with the left nasal and left orbital fractures obtained sometime in his life that had healed prior to his death. The other is a rendition without those fractures being considered.

This information still falls in line with the information obtained from the isotope testing indicating our victim was born and grew up in the southeastern part of the United States.

Anyone with questions or information on this victim or this crime is encouraged to contact West Manchester Township Police at 717-792-9514. Please ask for Sergeant Lance E Krout or Detective Sgt. Sean Conway.

The West Manchester Township Police recovered human remains in November of 2013 at the intersection of Loucks Rd and Haviland Rd. Since that time this police department has sought assistance from various agencies and laboratories throughout the United States. In 2016 this department did send the remains to the University of South Florida Forensic Anthropology Laboratory requesting analysis of the bone and teeth for geochemical isotopic analysis to assess whether the decedent’s geographic region of origin is consistent with his region of recovery. The results and full written report have been given to this police department.

The West Manchester Township Police is still actively investigating this homicide case and wish to have this information released hoping someone will come forward. It is the desire of the department and investigators to not only find the identity of the deceased but also bring the person or persons responsible for his death to justice.

At the time of the discovery it was determined by the forensic anthropologist that the deceased had been at this location for 3 to 10 years and possibly longer.  Based on this information we are searching all missing person reports from 2010 and before.  The deceased is a Hispanic-American or Caucasian male between 30-50 years of age. He was 5’3” to 5’10” tall, slender build and muscular. The deceased at one time had a broken nose that had healed over time and did have an upper dental plate replacing several teeth. 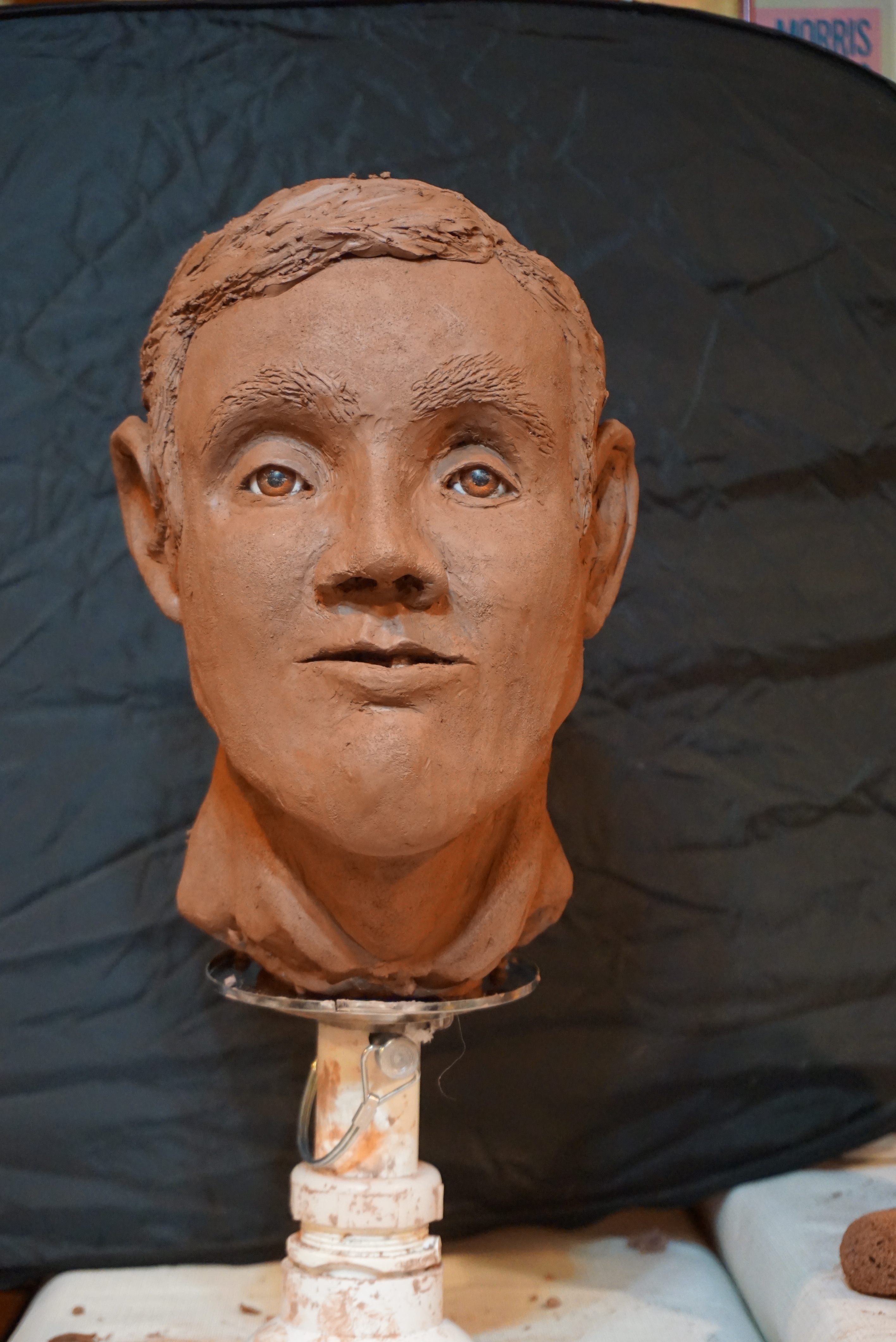 The testing done by the University of South Florida under the direction of Dr. Erin Kimmerle Ph.D. has concluded the following information. The deceased had a higher presence of C4 (corn maize) in his childhood diet compared to the typical USA diet. This in combination with the ancestry estimate, points to Hispanic-American individual. Based upon the isotope testing we feel he was from an Hispanic family but was born and resided in the USA.  The deceased spent his early childhood in southeastern USA, possibly north Florida, Georgia, southern parts of South Carolina, southern Alabama, Mississippi, Louisiana, and Texas. (red zone on the attached pdf map)

Testing done by the University of Arizona based upon Carbon 14 dating of the teeth determined the individual was born sometime around 1961-1964.

Also based upon this testing it has been determined the deceased spent the last decade of his life in or around the state of Pennsylvania. The states highlighted in yellow are the states consistent with the deceased’s isotope makeup. Some of those states are Maryland, West Virginia, New Jersey, Delaware, Rhode Island, Connecticut, New York, Vermont, Ohio, Indiana, Michigan, Illinois, Missouri and Maine.

It is the hope of the West Manchester Township Police Department that a friend, family member or acquaintance of the deceased sees this information along with the provided sketches and recognizes this person as a person they know. The different sketches provided are an artist’s rendition of what the deceased may have looked like at the time of death plus two age regression drawings. They are not to be exact images but show possible similar traits that may help another person recognize the deceased.

If anyone has information on this case please contact the West Manchester Township Police Department at 717-792-9514 and ask for Officer Lance Krout. 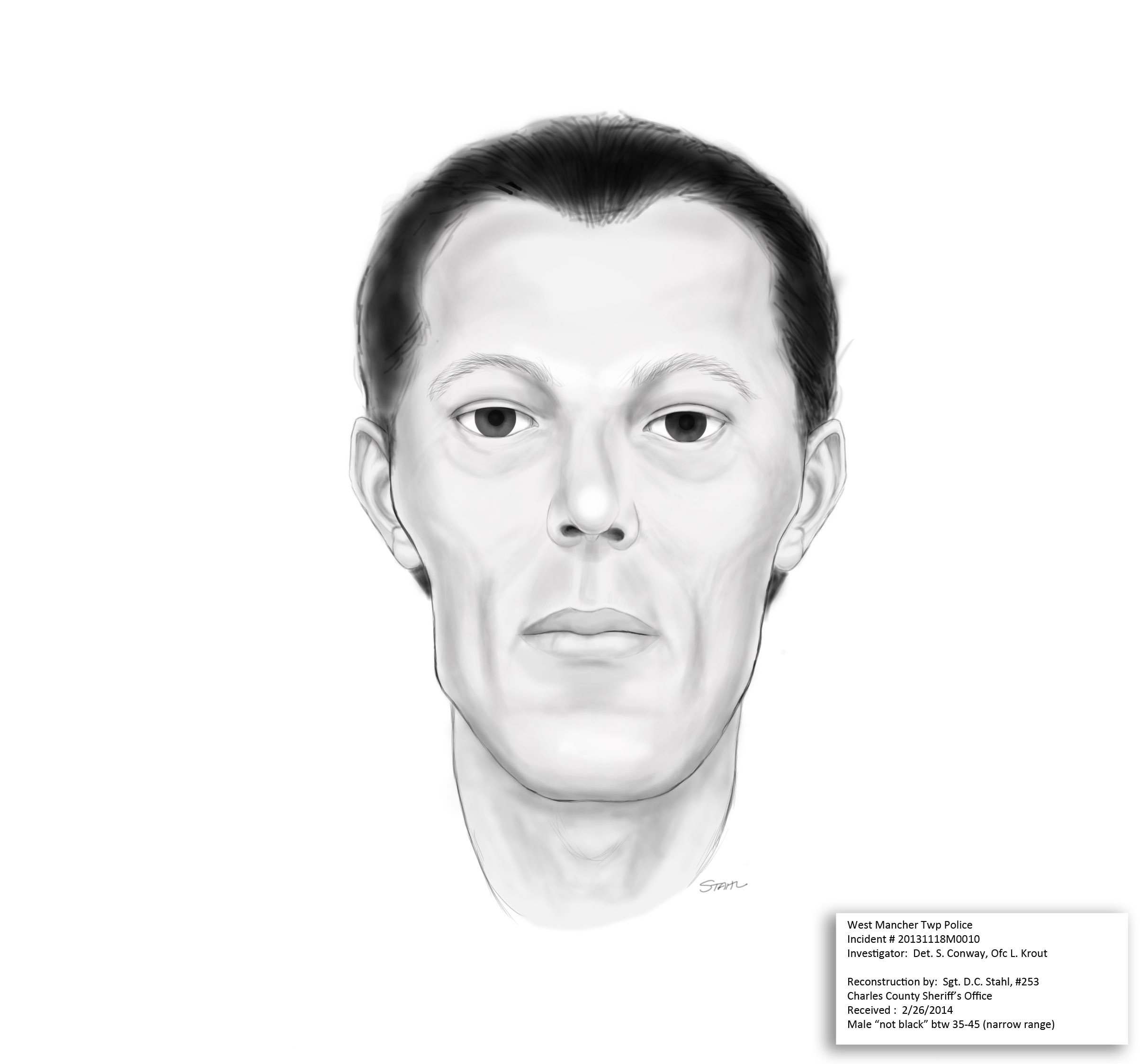 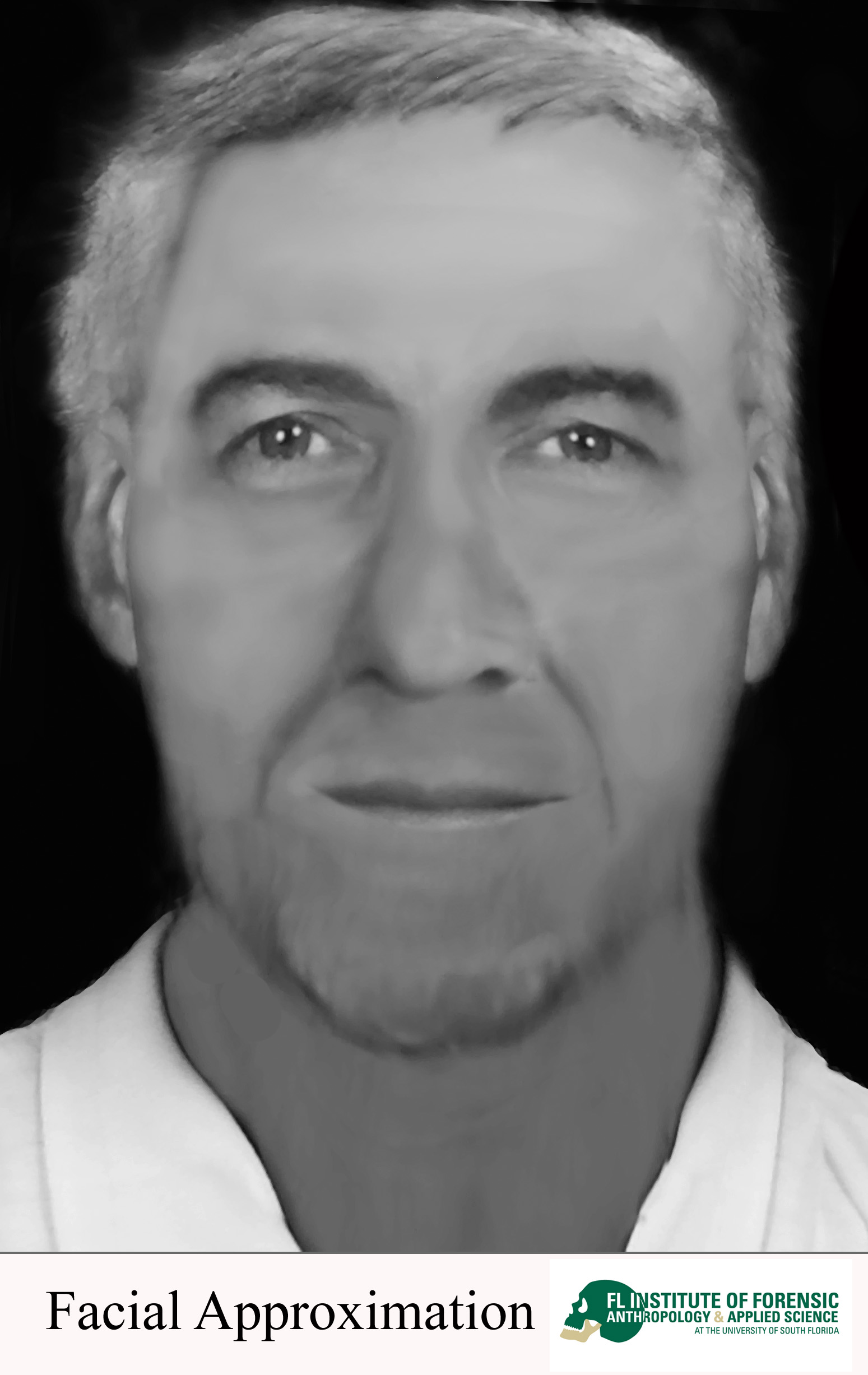