Update on the shooting at the West Manchester Town Center:

The investigation into the shooting at the Regal Cinemas at the West Manchester Town Center is in the early stages.

At approximately 2217 hours, Officers responded to the Regal Cinemas for a shooting inside the complex.  The incident occurred inside, in a theater.  A single shooter was involved in the incident and a male victim was shot, as well as, a female victim.  Both victims were taken by ambulance to York Hospital where the male victim was pronounced dead and the female victim was treated for her injuries.   The suspect fled the movie theater complex after the shooting occurred.

At this point in the investigation, the incident is not believed to be a random attempt at a mass casualty event.  Evidence and investigatory information indicates that the shooting was not random and there is no indication that there is any additional danger to patrons of the center or other commercial areas at the Town Center.

The West Manchester Township Police and additional law enforcement personnel are asking anyone with information to contact our office at (717)-792-9514. 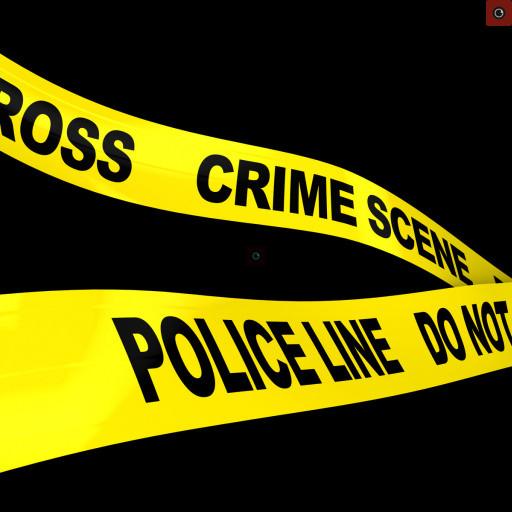