On September 10, 1990, Officer Schlemmer started his career with the Department in the patrol division, where he served the majority of his time. While a patrolman, he was a field training officer and temporarily filled supervisor positions several times over the years when called to do so. He finished his career as the school resource officer assigned to West York Middle School, a position he both took great pride in and excelled at.

The members of the Department join Brian’s wife and two daughters in wishing him the very best in retirement, and extend our sincere gratitude for the years of distinguished service to the citizens and visitors of West Manchester Township. Thank you for both your service, and for a job well done. 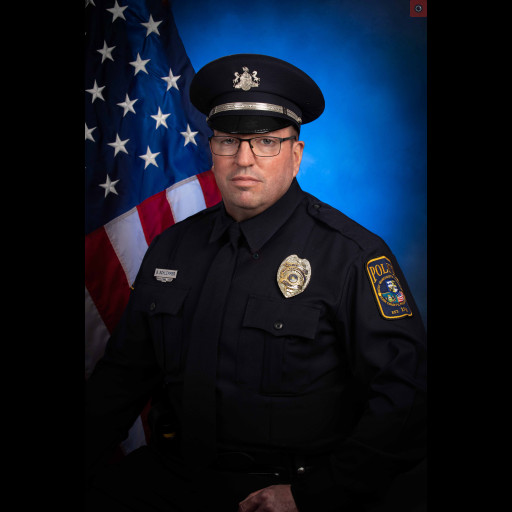