NATIONAL NIGHT OUT THANK YOU

West Manchester Township held it’s annual National Night Out on Tuesday, August 2nd, 2022 from 5pm-8pm.  The festivities were largely a success and are designed not only for local businesses to advertise/recruit, but also as an opportunity for West Manchester Township emergency services personnel to interact with the citizens we serve.

I would like to take an opportunity to personally thank the following businesses/partners for their generosity in assisting the West Manchester Township Police Department:

I’m sure I may have missed thanking some donors/attendees in this post, and I apologize if so.  This event simply could not happen, and certainly not to the level of success that it has, without our community partners coming together to assist us.  For that I am humbled and grateful. 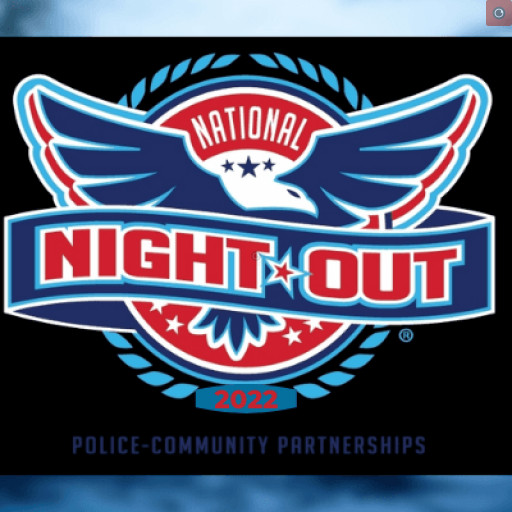