**IDENTIFIED** Burglary and Vandalism at the York Fairgrounds

**THE SUBJECTS IN THE ATTACHED PHOTOS HAVE BEEN IDENTIFIED.  THANK YOU FOR YOUR ASSISTANCE**

On 6/25/2020 an officer from the West Manchester Township Police Department was dispatched to the York Fairgrounds, 334 Carlisle Av.  Upon the officer’s arrival he found that unknown suspects had committed burglary by entering the Grandstand and vandalizing property therein.

The officer also found a vandalized door on the north side of the Grandstand stage.  On the stage was a motorized lift machine which was spray painted with black paint.  An outdoor movie projection screen was hanging from the stage roof which was spray painted in black.  Two locked enclosed trailers were parked to the rear of the stage.  The padlocks on the rear of the trailers were forced open and entry was made.  Personal property of undisclosed quantity and description was stolen from one of the trailers.

Each scene was processed by department personnel and forensic evidence was collected for additional processing.

The officer was able to obtain video surveillance of the two suspects from the York Fairgrounds personnel.  An employee of the York Fairgrounds also came forward and advised that he saw the suspects climbing over the perimeter fence and fleeing west in Hope Alley from Highland Avenue at approximately 6pm the previous day. 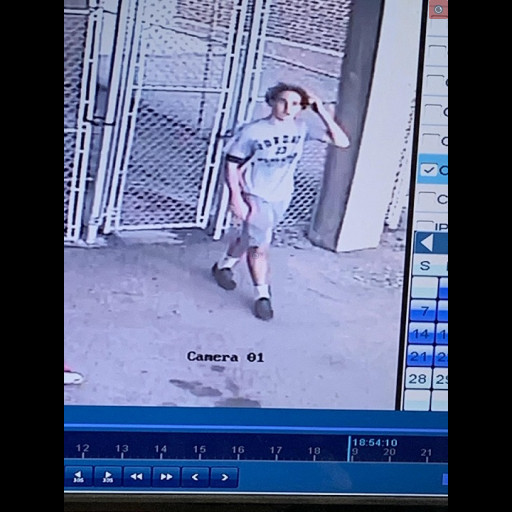 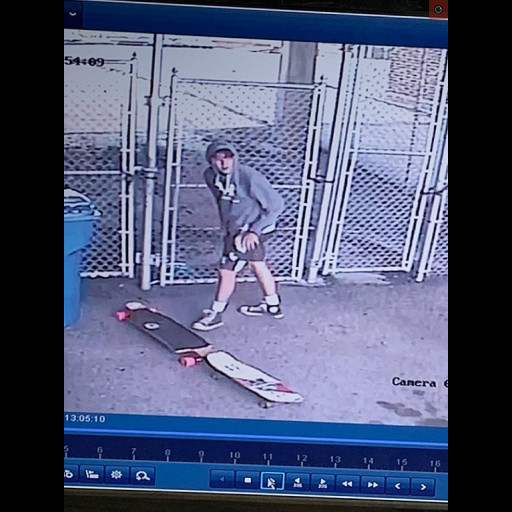