On 8-7-19 the  Sunoco Gas/Convenience Store located at 1108 Roosevelt Ave., York, Pa. was robbed at gun point by two individuals.  The one actor approached the clerk and demanded the cash out of the register while the other male stood as a look out on the east side of the business at the entrance door.  The clerk complied and there were no injuries.  The two actors then fled on foot across Roosevelt Avenue to Conewago Avenue.  Both actors had their faces covered when they committed this robbery.

Suspect #1 is believed to be a Hispanic male or light skinned African American.  He was wearing a white t-shirt and gray sweatpants.

Suspect #2 is believed to be an African American male. He was wearing black sweat pants and a dark colored zip up hooded sweatshirt. 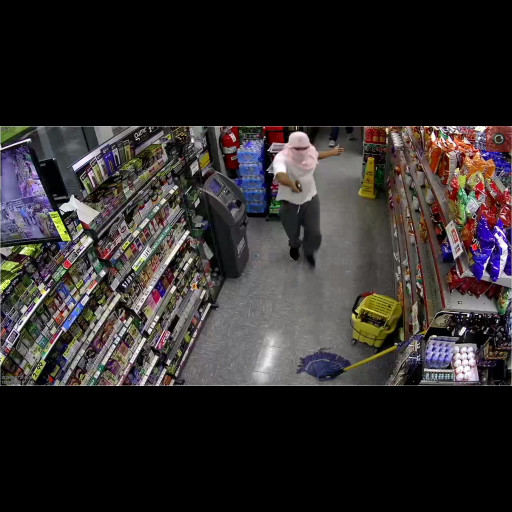 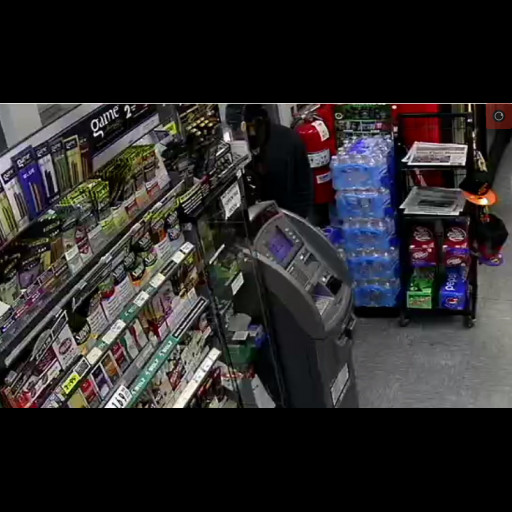