On Wednesday, October 19, from 6 to 8pm, LWTPD Officers were at the Eastern York High School’s Trunk or Treat.  It was hosted and organized by the Student Interact Club of Eastern York High School.  Four LWTP Police Officers (pictured below with a Trick or Treater) were present and also had students participate in the Underage Drinking Detail.  They were able to experience what its like to be under the influence by wearing the “Drunken Goggles.”  The goggles simulate what its like to be under the influence of alcohol and then they performed Sobriety Tests.  Great evening to meet a lot of new faces and see all the kids in their Halloween costumes.  Be safe! 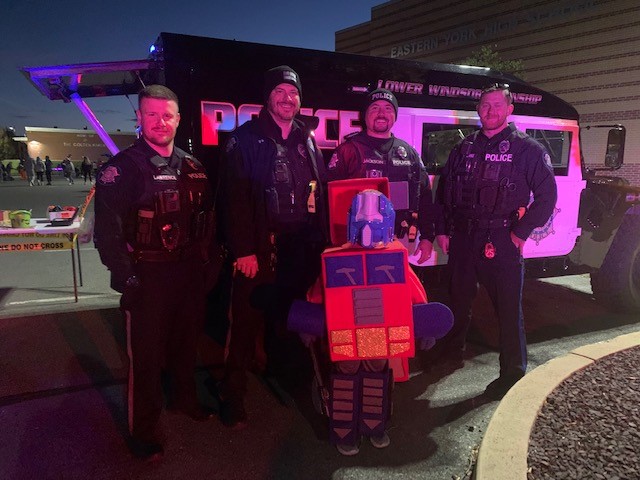 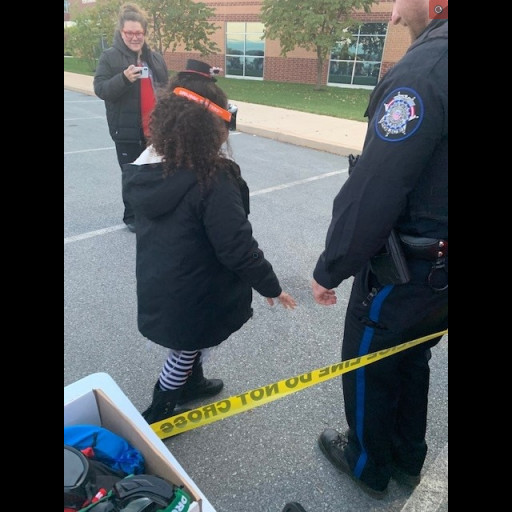 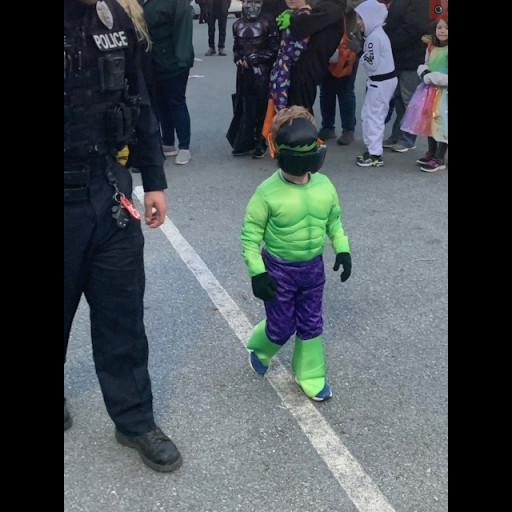 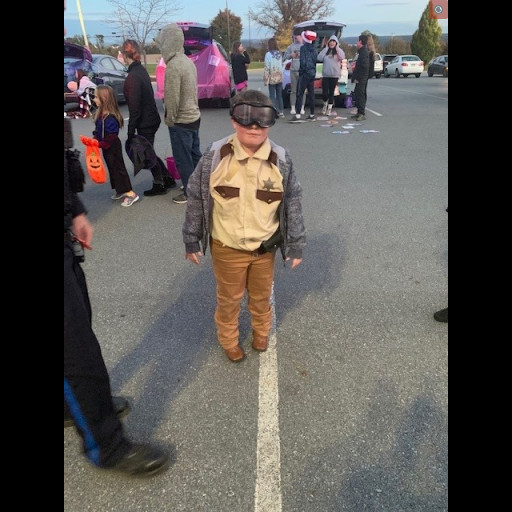 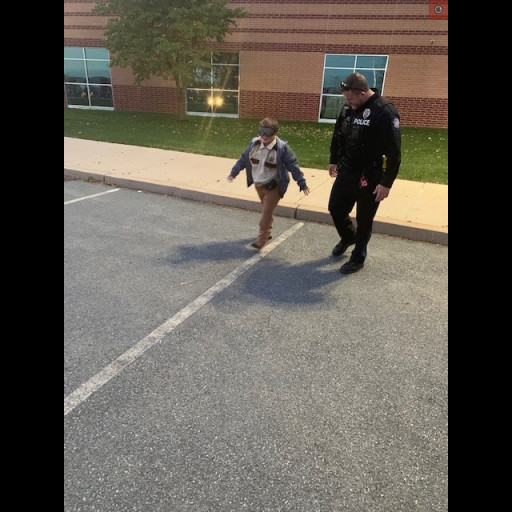 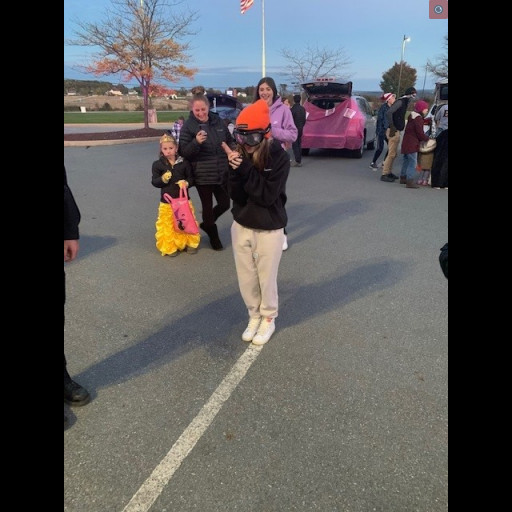 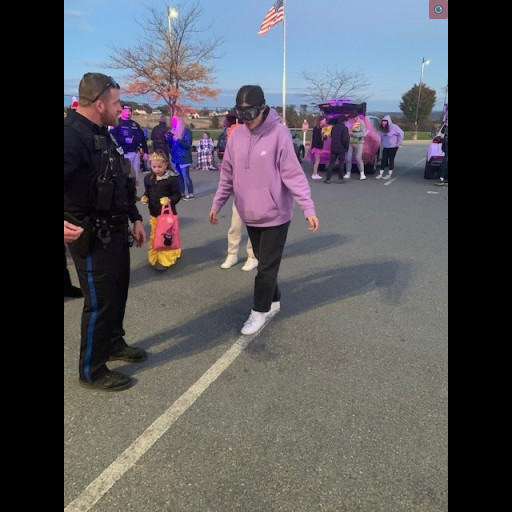 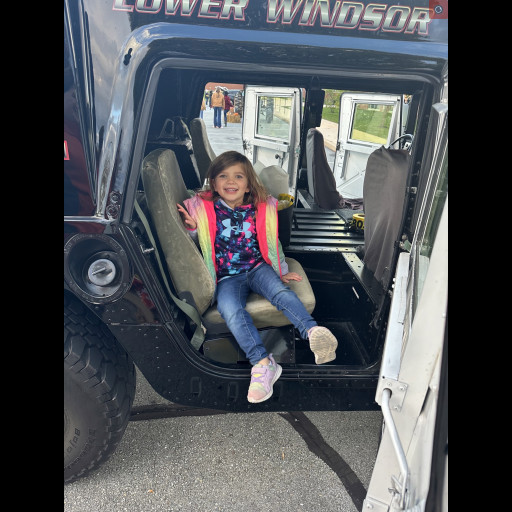 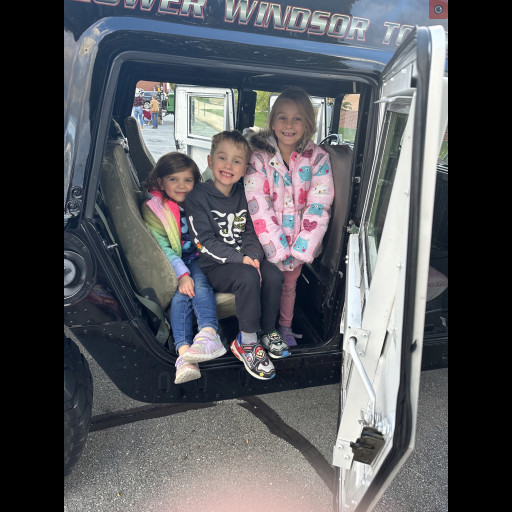 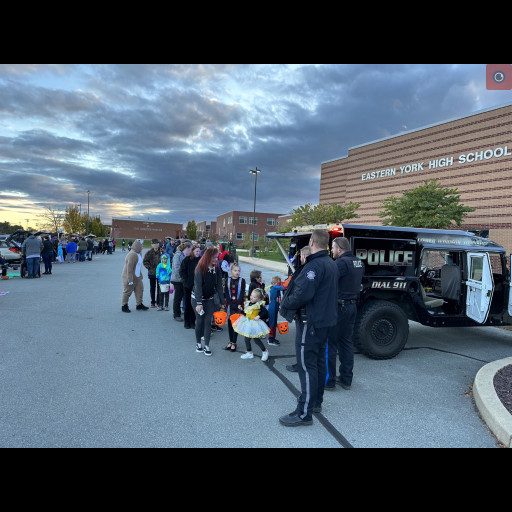 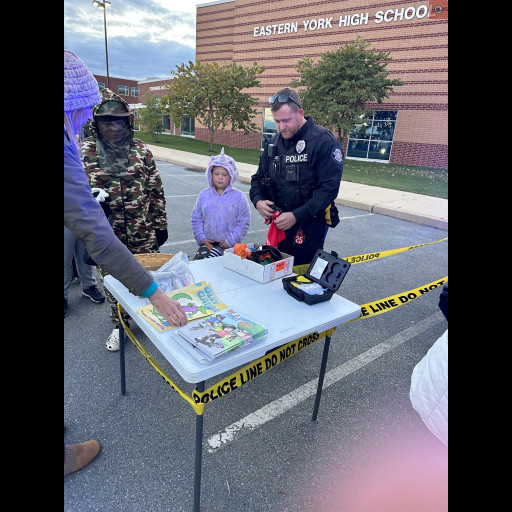 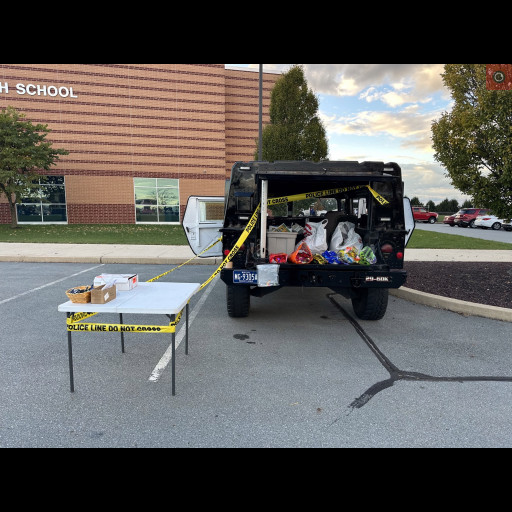 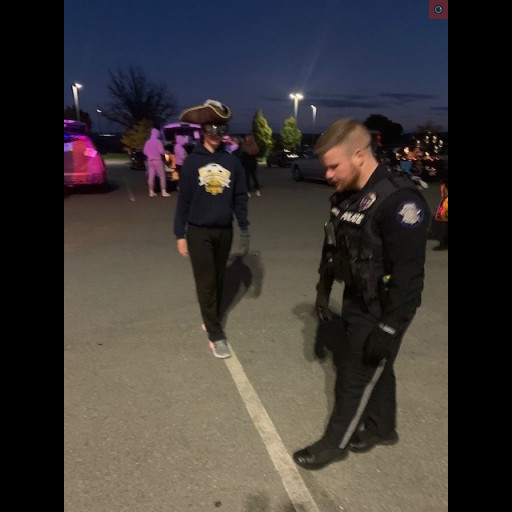 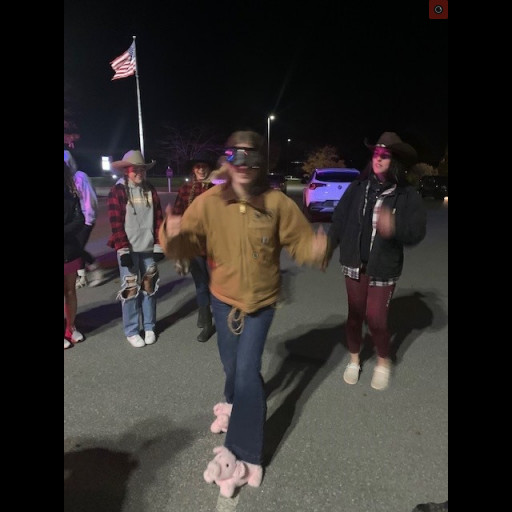 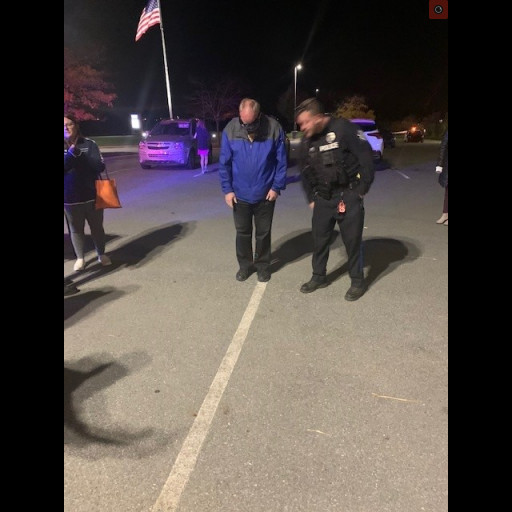 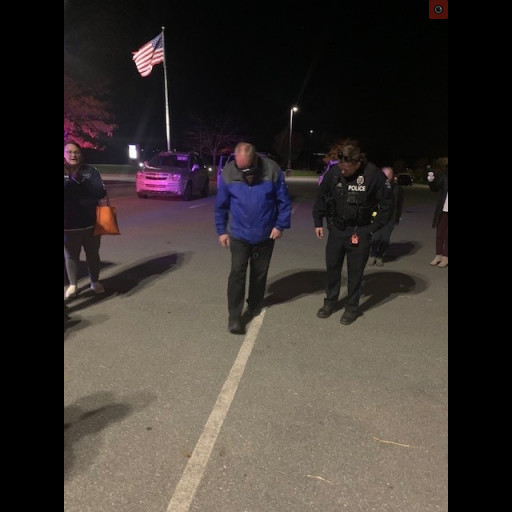 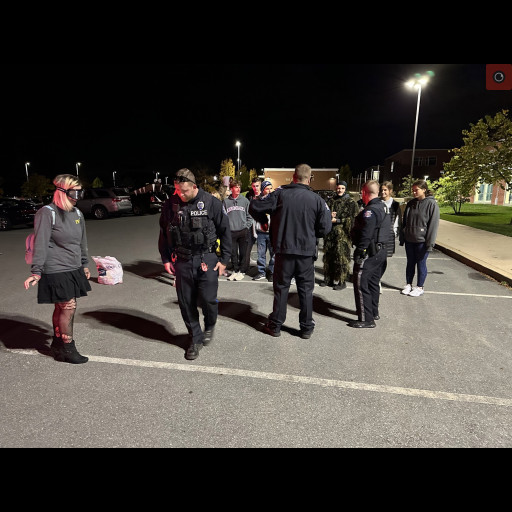 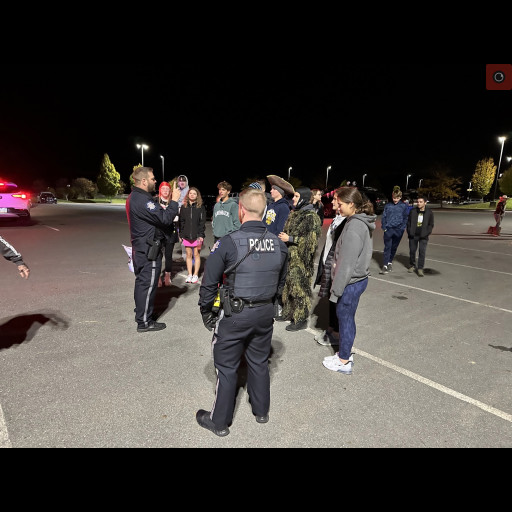