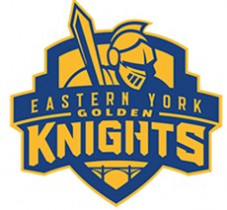 The Lower Windsor Township Police began a partnership with the Eastern School District in August of 2019 to provide a School Resource Officer at the Eastern High School and Middle School for the 2019-2020 school year.  After a selection process was conducted by representation of both parties, Mark Jackson was selected to serve as the SRO. He was sent to a week long school as provided by the National Association of School Resource Officers. Officer Jackson has made many contacts and friends during his first year at Eastern York School District. He has assisted teachers and staff with many situations involving students. The relationships he has made has shown the type of community outreach that our department is capable of in the school setting. We look forward to a collaboration that lasts many years with the Eastern York School District.