The Hanover Borough Police Department announces the arrests of Joshua Gino Lorenzo, age 26, and Nobalean Henry, age 18, both of Hanover, in the earlier stabbing of a 22 year old New Oxford man. Lorenzo and Henry were taken into custody without incident at residences in the Borough of Hanover. Lorenzo is charged with Attempted Criminal Homicide, Aggravated Assault, Simple Assault, Recklessly Endangering Another Person, and Possessing Instruments of a Crime. Henry is charged with Criminal Conspiracy to Commit Attempted Criminal Homicide, Aggravated Assault, Simple Assault, Tampering with or Fabricating Physical Evidence, and Criminal Attempt Escape. Lorenzo and Henry have been turned over to the York County Sheriff’s Department for further disposition.

If anyone witnessed this incident, or has an additional information about this incident, please contact the Hanover Borough Police Department at (717) 637-5575, or through CRIMEWATCH.

The Hanover Borough Police Department is investigating a stabbing that occurred on Monday, November 7, 2022 at approximately 12:48 pm in the 500 block of Broadway.  An altercation that occurred between two men resulted in one of those men, a 22 year old New Oxford man, being stabbed.  The victim remained on the scene of the altercation and was transported to York Hospital for his injuries. Officers responding to the scene located and detained a suspect without further incident. The suspect is in custody at this time. The investigation is continuing and is believed to be an isolated incident.

No further information is available at this time. 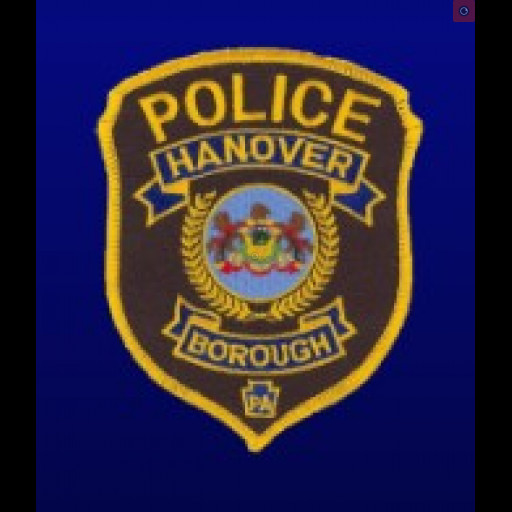