Once inside the house police detained several individuals, including Matthew Hughes.  Two subsequent search warrants were applied for and signed by a judge based on a secondary investigation.  The following items were seized: 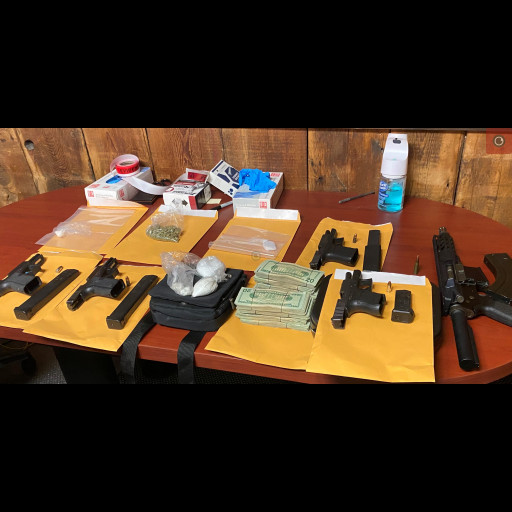