One was for Timothy Pough, 21 of York.  Pough was charged with First Degree Murder from the July 4, 2018 shooting death of Elijah Shuler.  Pough was recently convicted and will face a mandatory life in prison when sentenced on October 30 by Judge Bortner.

Next was Robert Lee Johnson II, 25 of York.  Johnson was also charged with First Degree Murder from the May 2018 shooting death of L.A. Truvillion Sr.  Johnson was recently convicted and will also face a mandatory sentence of life in prison when sentenced on October 21 by Judge Musti Cook.

It is only through the hard work and tireless service of the Officers of the York City Police Department that these arrests and convictions could be made. Hopefully these convictions will lend some type of closure to the victim’s families and friends.

Chief Bankert wants to thank the York County District Attorney’s Office for their dedication to the citizens of York County.  It is only through the collaboration of agencies, and the support of the community that we can get these successful outcomes.

These convictions should be an example to the small percentage of individuals that choose to commit violent crimes and, these sentences should be examples of the outcome of this violence. 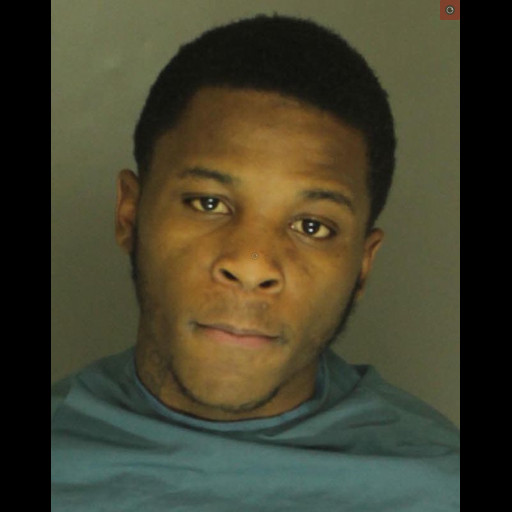 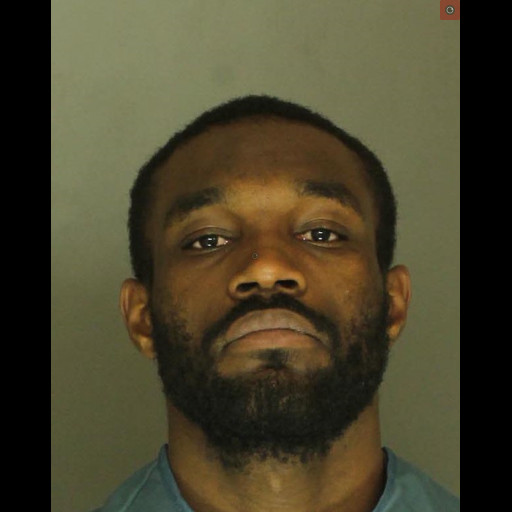