On October 25th, 2022, York City’s Group Violence Intervention (GVI) team held a Call-In where carefully selected participants were provided a message of the consequences of engaging in gun violence. This message included speakers from the United States Attorney’s Office, York County District Attorney’s Office, and the York City Police Department. Furthermore, these participants were offered assistance to escape from group activity and were asked to share the message with their associates. Lastly, a warning was delivered that the shootings must stop, or else heavy law enforcement action would occur.

While the primary concern is keeping individuals safe, alive, and free, these enforcement efforts demonstrate that these partners will not tolerate the gun violence. 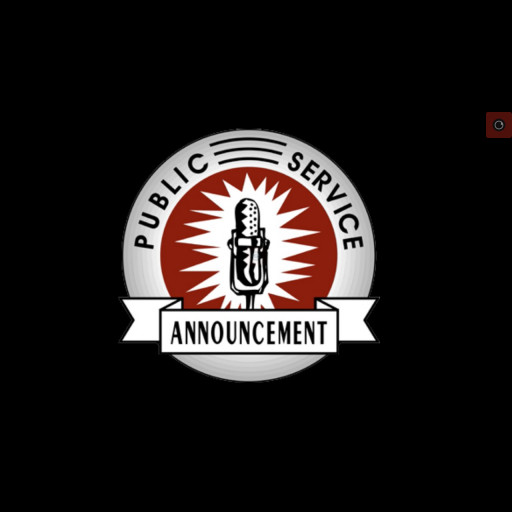