On Tuesday, July 13th, 2021, York City Police arrested Kiamboo DEARING (age 27, of York) in the 300 block of W. Market St. for the homicide of Melissa DUFFY. DEARING was interviewed by York City detectives where he admitted to the events leading to DUFFY’s death. DEARING was transported to central booking where he will be arraigned on his charges of criminal homicide.

Investigation On Wednesday, July 7, 2021, at approximately 9:15am, York City Police investigated suspicious death in the 300 block of Rose Ave. A female, approximately 40–45-year-old, was found deceased. An autopsy will be conducted. Detectives continue to investigate. 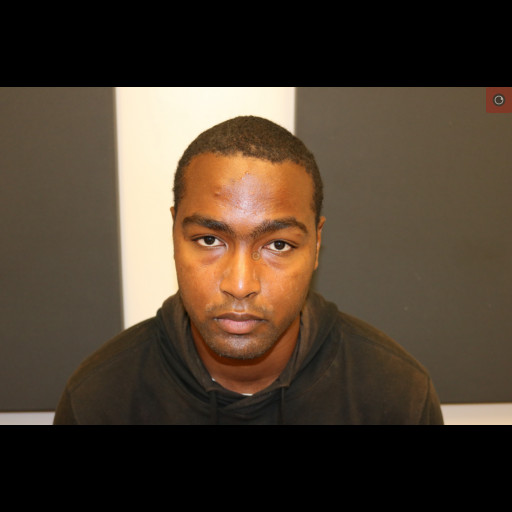