On May 27th, 2020 at 11:45 PM York City Police were involved in a two-vehicle crash in the intersection of W. Market St and Penn St.  A York City Police Officer was responding to a Burglary in progress call and was travelling south on Penn St approaching W. Market St.  As he entered the intersection of W. Market St and Penn St, he struck another vehicle occupied by two people.  Based on the preliminary investigation it appears that the officer had the red light and was at fault for the accident.  The Police Officer was checked at a local hospital and released.  No one was injured in the other vehicle.  Vehicles did need to be towed from the scene. 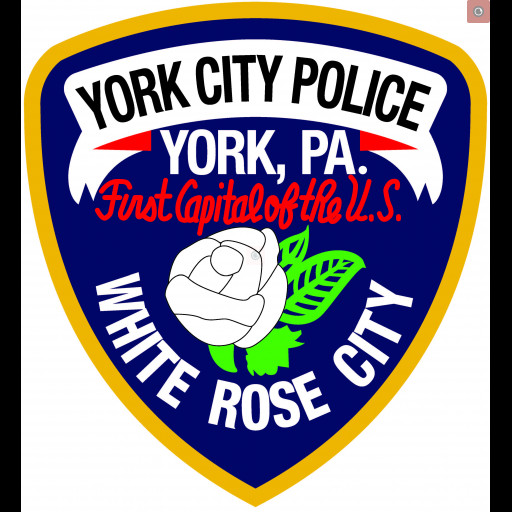