For years York City has provided the services of an Animal Enforcement Officer (AEO).  This position not only deals with stray dogs and cats, but also loud, wild, and dangerous animals, among various other responsibilities.  Due to a retirement in this position York City has gone several months with a vacancy, until now.  The City of York is pleased to wecome its newest Animal Enforcement Officer, Officer Carman Pringle.

AEO Pringle has lived most of his life in Pennsylvania and Delaware but also spent a considerable amount of time in Florida.  He has spent nearly 12 years working with animals in almost every capacity imaginable.  This includes working at a front desk and as a vet tech in offices, managing shelters, as a Director of Operations at an SPCA, and as an Animal Control Officer.

AEO Pringle began with the City in early December and hopes to be out working, helping the community in late January.  He states he truly loves working with animals and likes the  feeling that he has made a difference.

The community should look forward to seeing him soon and if anyone in York City has issues with animals AEO Pringle will be available to help. 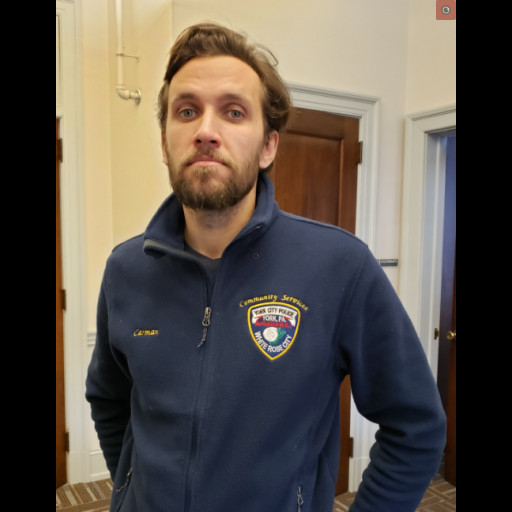