The York City Police would like to report the arrest of Anthony “A-ROD” COLON for felony drug and weapons possession. COLON, 19, of York, has had several prior incidents leading to the revocation of his bail. Additionally, the York City Police has identified COLON as a person of interest in several of the recent shootings and shots fired incidents.

On February 14th, 2020, COLON was arrested for felony drug possession in 1000 block N. George St. Following this arrest, COLON was granted supervised bail. In February of 2021, while still out on supervised bail, York City Police Narcotics Unit purchased a quantity of heroin/fentanyl from COLON.

On April 5th, 2021, with an arrest warrant, the U.S. Marshal’s task force arrested COLON in Dover Township. Upon his arrest, COLON was found to be in possession of a firearm with an obliterated serial number, as well as narcotics possessed with the intent to deliver. With assistance from the York County Probation Services, along with these new charges, COLON’s bail was revoked by York County Common Pleas Judge Trebilcock. Participating in the arrest of COLON were the York City Police Department, U.S. Marshals Task Force from York and Harrisburg, Pennsylvania State Police, York County District Attorney’s Office, and Northern York County Regional Police Department.

COLON was arraigned by Judge Morgan and remanded to York County Prison on $500,000 bail.

“The arrest and apprehension of Mr. Colon was the result of great collaboration and teamwork by multiple law enforcement agencies, with outstanding leadership shown by the York City Police Department,” District Attorney Dave Sunday stated.  DA Sunday added, “While Mr. Colon maintains the presumption of innocence unless and until proven guilty, we are greatly appreciative of the efforts of Probation Services in having Mr. Colon’s supervised bail revoked and him being incarcerated pending disposition of his case, which promotes public safety while guaranteeing Mr. Colon’s rights to due process and fundamental fairness.” 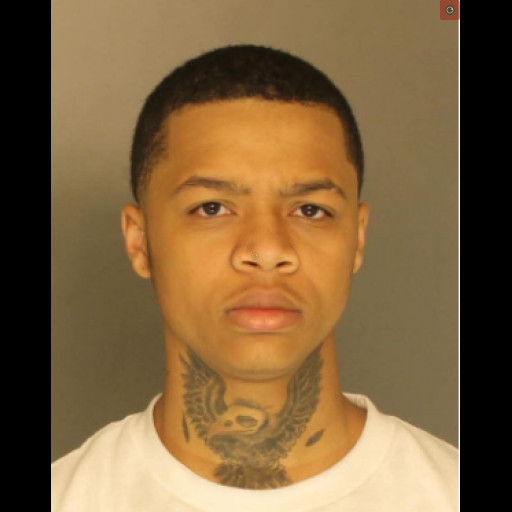