The York City Police Department is proud to announce that the 2019 Police Officer of the Year has been awarded to Officer Daniel Kling. Officer Kling has served the York City community for nine-years. During this time, Officer Kling has spent time in the patrol division, neighborhood enforcement unit, and Group Violence Intervention (GVI) units. Officer Kling currently serves as a detective in the Investigative Division.

Officers Kling’s 2019 contribution, as part of the GVI unit, has led to the following:

We would like to thank Officer Kling for his dedication to the City of York. 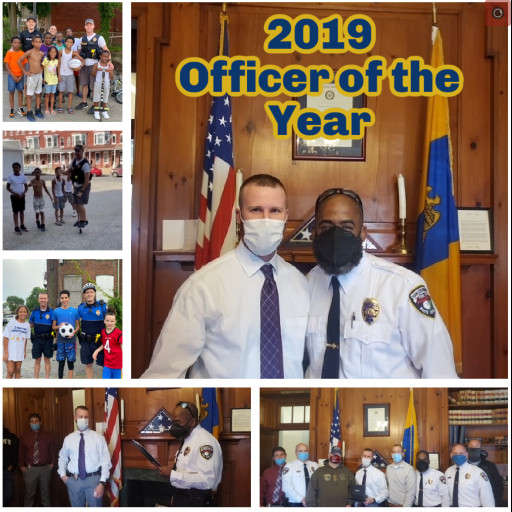