Sgt Stine worked for the York City Police Department for 30 years and retired in 2000.  His dedication to Law Enforcement continues well after his retirement.  In 1995 Sgt Stine became a founding member of the Police Heritage Museum. This brick and mortar museum was originally located on the second floor of the Royal Fire Company, with small displays, then moved for several years to 54 W. Market St.  After that it has moved several more times over the years.  Sgt Stine’s involvement in this has been relentless and he remains one of the directors on the board. 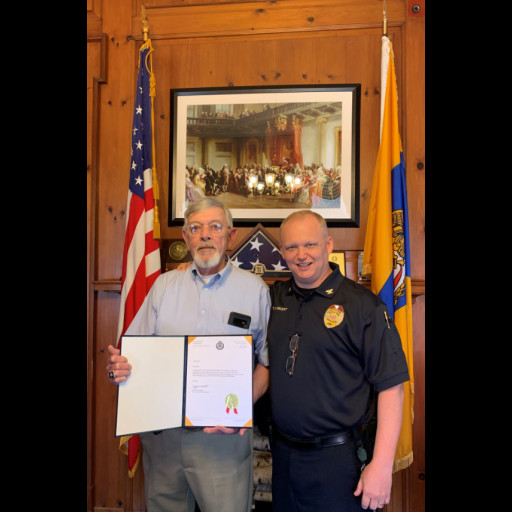