On Thursday, March 31st, 2022, York City Police Juvenile Engagement Unit, in conjunction with participating officers from the West York Police department and York City School Police arrested a known 14-year-old William Penn High school student in the 100 block Cedar St., near Lincoln Charter School, for the illegal possession of a firearm. This incident marks the juvenile’s second firearm arrest and third overall incident involving a firearm within the last month and a half. Charges related to the illegal firearm possession were referred to the juvenile courts and the juvenile was subsequently released into his parents’ custody.

"And therein lies our frustration...
More has to be offered to struggling parents, more has to be done for these at-risk youth (who feel they need to carry guns), we (as a system) need to do more. We have to figure out a better way, or we'll never solve the problem."

Anyone with information is encouraged to contact the York City Police Department in any of the following ways. Tips can always be anonymous.

Submit a tip through the CRIMEWATCH App or at www.yorkcitypolice.com Instructions for submitting tips:

2) Fill out all available boxes 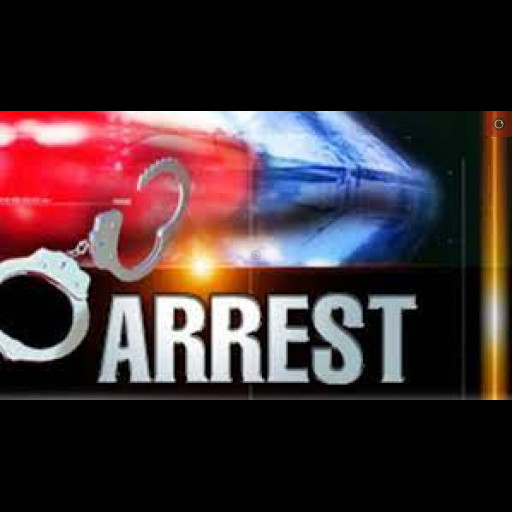