On Wednesday, January 11th, 2023, York City Police were dispatched to the 600 block of S. Queen St for reports of shots fired. When officers arrived, a witness stated that the suspects were inside of 608 S. Queen St.

Officers were able to obtain a search warrant for the residence. With the assistance of members of the York County Quick Response Team, officers searched the residence and located several individuals as well as two ghost guns, each equipped with auto sears. Two of of the individuals, both 19 years old, were arrested for outstanding warrants. Further evidence processing will be conducted to determine possession of the seized items.

This incident is an exemplary display of how the community and police work together to remove illegal firearms and make our city streets safer. 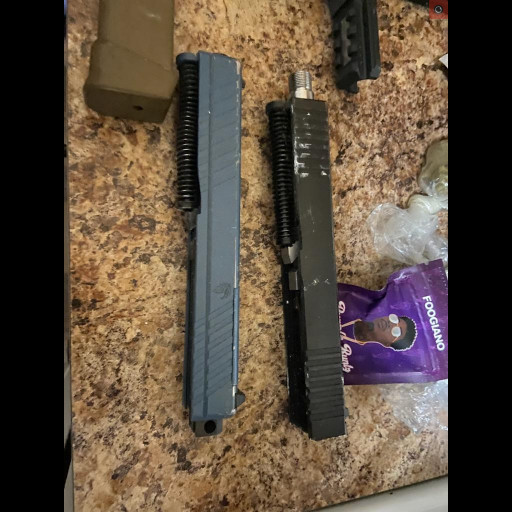 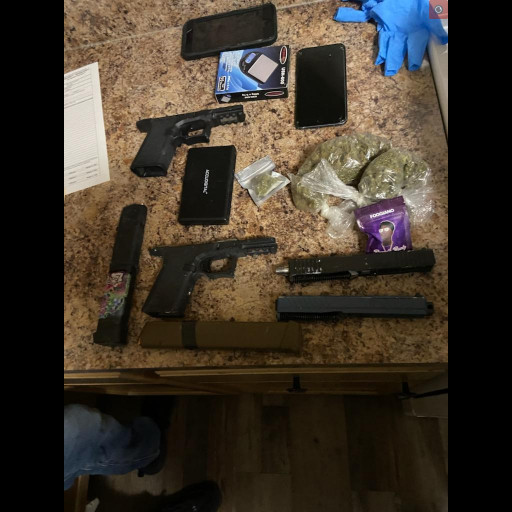 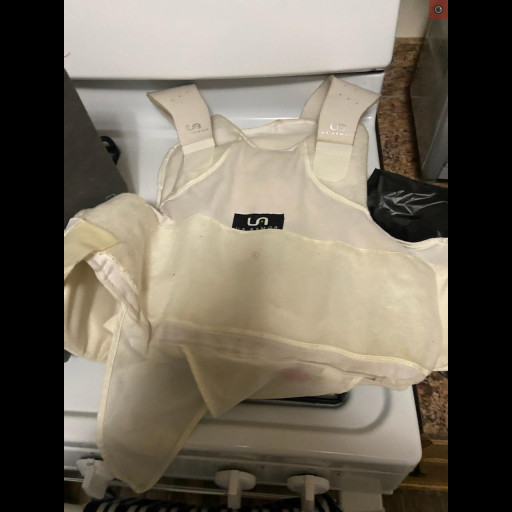