ROBBERY SUSPECT TURNS HIMSELF IN AFTER PICTURE IS PUT ONLINE

On December 12th the York City Police Department responded to the 600 block of E. Market St (Six Oh One Grocery) for the report of a robbery.  During the course of their investigation police discovered that an individual had come into the business, demanded money, and then fled on foot.  A picture of the suspect was recovered from video surveillance and then distributed through CRIMEWATCH.  On December 19th, 2019 Coolidge Bishop, 62, of York came to the York City Police Station to speak with Police.  He advised that the picture which had been disseminated in the news was him and he wanted to turn himself in to police.  Bishop was charged for this incident. 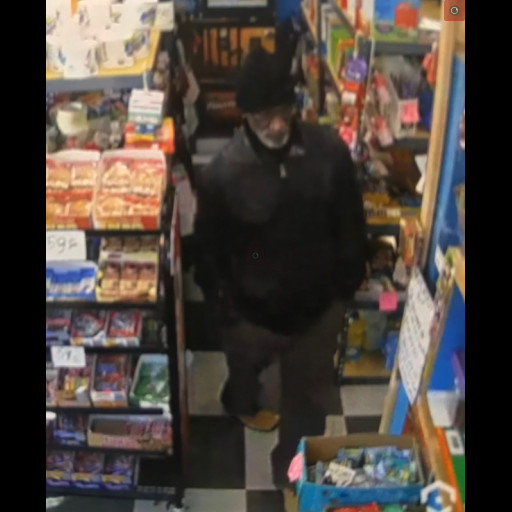