Recently Derry Township Police Officer Michael L. Henry passed away at Penn State Milton S. Hershey Medical Center.  Among his other duties with the Derry Township Police Department, Officer Henry was certified as a Motor Officer and was prepared to step into a role as a Motorcycle Officer for the Department before his passing.  Despite the poor weather, York City Police Officers along with other motor officers from across the State assisted with his processional. 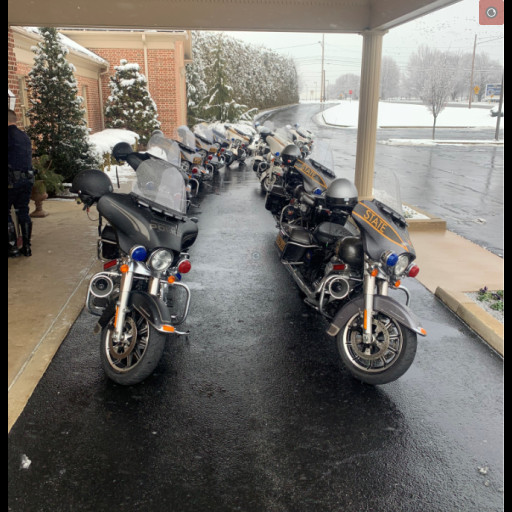 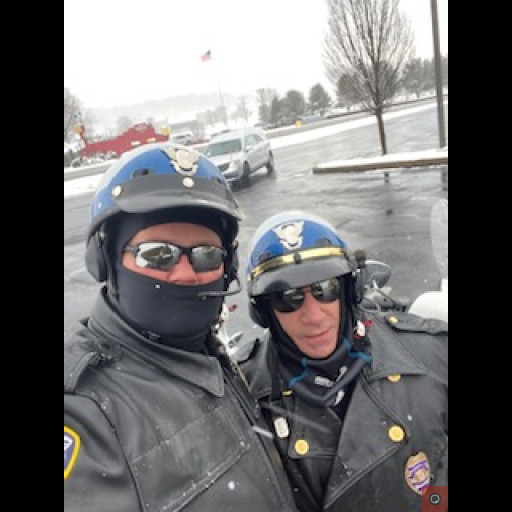 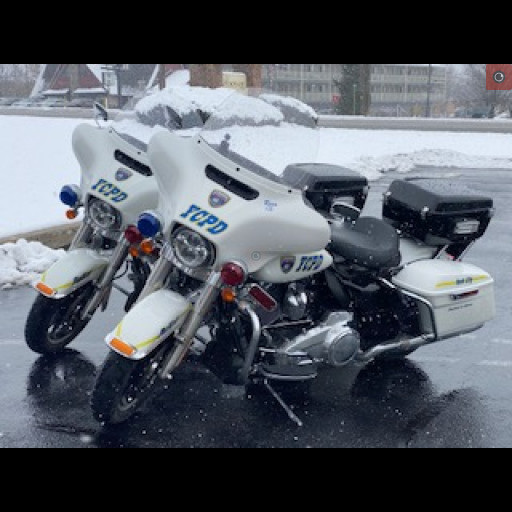 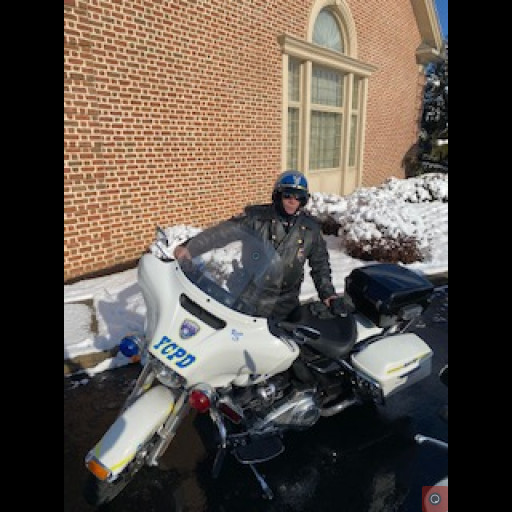