PA has a new "Move Over Law"

A similar law (Title 75, Section 4572.2) requires motorists to move over or slow down when approaching a stationary trash or recycling truck. 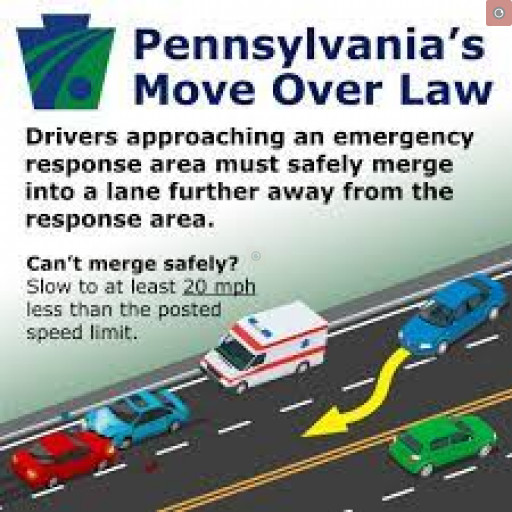