THANK YOU TO OUR NATIONAL NIGHT OUT CONTRIBUTORS/SPONSORS!

West Manchester Township hosted their annual National Night Out at Sunset Lane Park on 8/3/2021.  This community event was a success in large part due to contributions from numerous Township businesses, clubs, individual donations, and community involvement.  The West Manchester Township Police Department would like to thank the following, who assisted in contributing to the success of National Night Out.  Without these individuals/businesses, we simply could not make this event as large and enjoyable as it was: 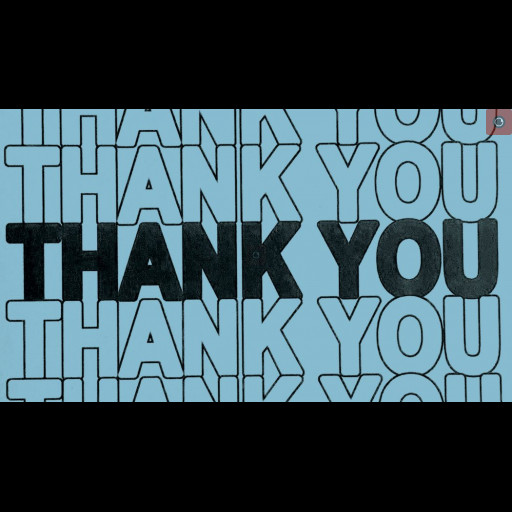