The West Manchester Township Police Department has received a number of complaints from its citizens today regarding scam phone calls.  The reports have consisted of one the following scams.

Fortunately no one has reported being victimized as part of this latest series of scam calls but residents are warned to be vigilant.  Do not answer calls from unknown or blocked phone numbers and never give out personal information over the phone.

Anyone wishing to report such an incident is encouraged to file a report at the FBI's Internet Crime Complaint Center.   https://www.ic3.gov/default.aspx 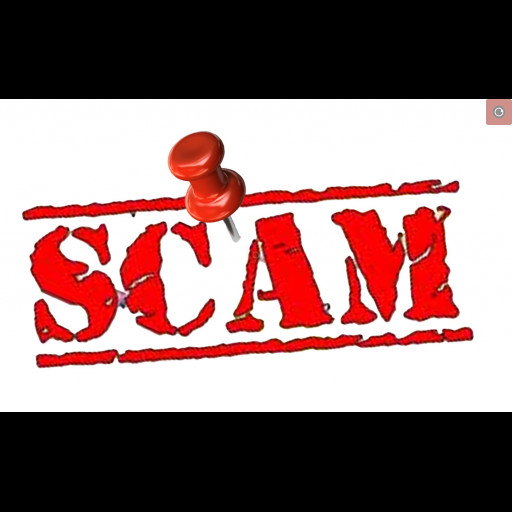