UPDATE 5/25/22 - A press conference was held on 5/24/22 and the attached PRESS RELEASE was provided to news media outlets.

On May 21, 2022 at approximately 6:15 PM, officers from Spring Garden Township Police were dispatched to the rear of 401 Hill St. for the report of a female laying on the ground beside her truck.  Upon arrival, officers discovered two people with apparent gunshot wounds.  One was found to be deceased, and the other was transported by ambulance to York Hospital for treatment.  The investigation is ongoing.  There is no danger known to the public from this incident.  More information will be released at a later time. 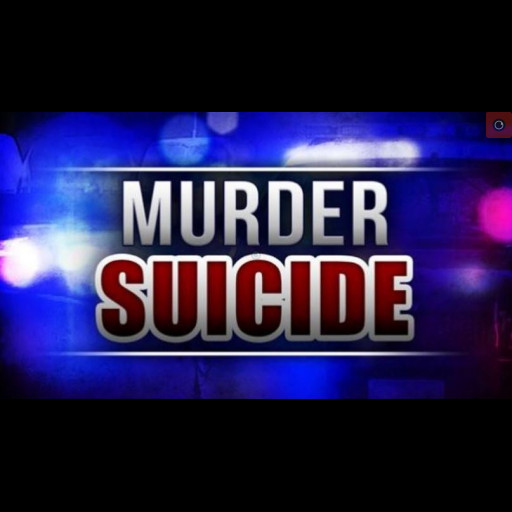