On Wednesday, October 13, 2021, Officers Joseph M. Bucek and Richard S. Geiger, were recognized by the Spring Garden Township Board of Commissioners and Police Chief George Swartz for outstanding performance of duty. The actions of the Officers resulting in both receiving Chief's Commendations were as follows:

On August 13, 2021, Officer Joseph Bucek, was dispatched to a call for a report of a sixty-one (61) year-old male who had collapsed from an apparent heart attack. Officer Bucek arrived on-scene within three (3) minutes of receiving the call and observed that the patient was blue in the face, his limbs were pale, and he was experiencing agonal breathing. Officer Bucek was unable to locate a pulse. The Officer immediately started CPR, after which he administered a shock using an AED. Immediately, Officer Bucek noticed that the patient was beginning to breath and his chest rise and fall. Officer Bucek continued to monitor the patient until emergency medical personnel arrived to take over administering care. In recognition of his quick action resulting in saving or significantly prolonging a human life, Officer Bucek was awarded the Chief's Commendation. 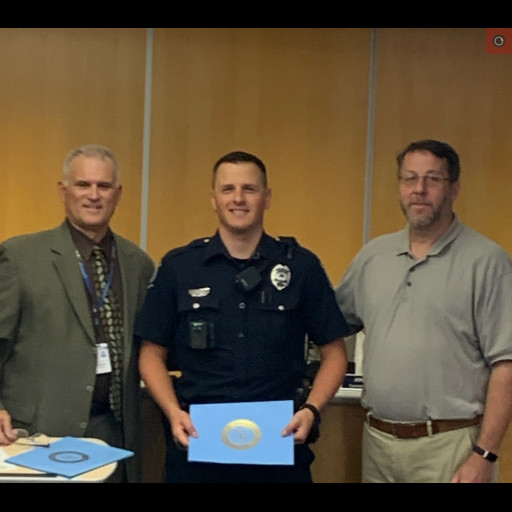 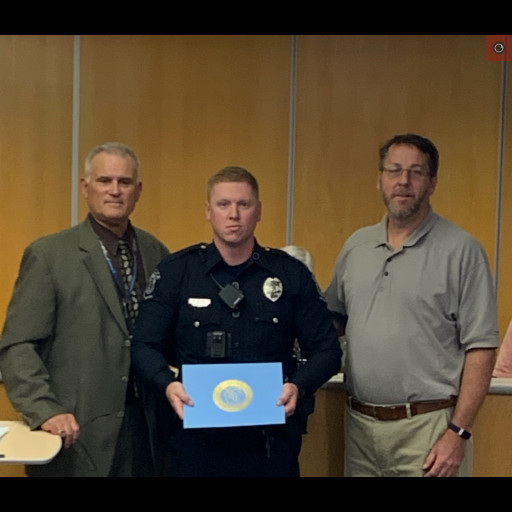