On Wednesday, December 14, 2022, Officer Samantha Cumor was recognized by the Spring Garden Township Board of Commissioners and Police Chief George Swartz for outstanding performance of duty.  The actions of Officer Cumor that resulted in being awarded a Chief's Commendation were as follows:

On September 21, 2022, a 61-year-old male sustained a very serious injury while at his place of employment, J&K Salvage, 1099 Kings Mill Road.  Officer Cumor was notified of the incident and responded immediately, arriving within three minutes of receiving the call.  On-scene, Officer Cumor observed that the individual had sustained a serious injury to his lower right leg, with the leg almost completely severed below the knee.  Recognizing the seriousness of the situation, and that the individual had lost a great deal of blood, she immediately administered first aid by placing a tourniquet on the leg above the injury, stopping the loss of blood.  Officer Cumor stayed with the individual and continued to provide care and encouragement until paramedics arrived and took over medical care.  As a direct result of Officer Cumor's actions, the individual survived.

In recognition of her quick action resulting in saving or significantly prolonging a human life, Officer Cumor was awarded the Chief's Commendation. 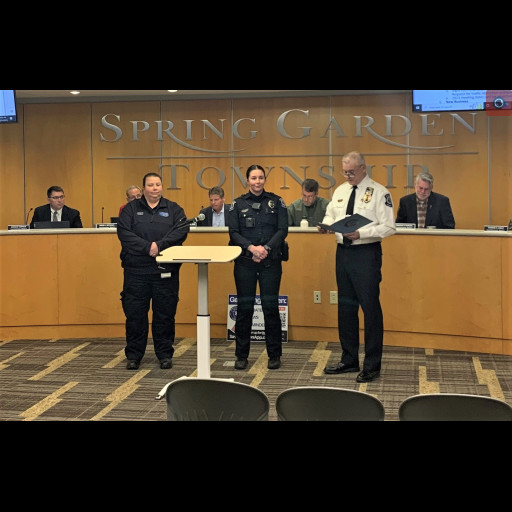 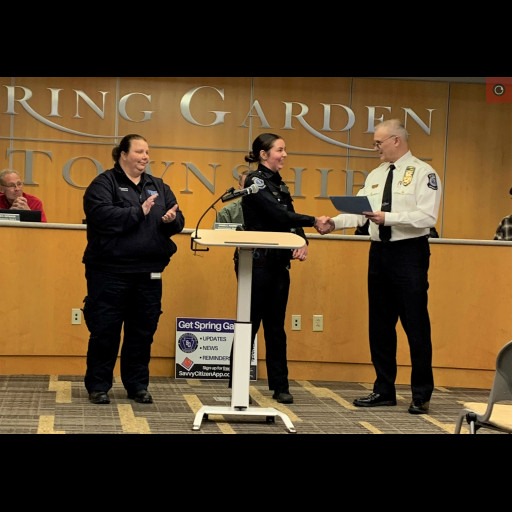 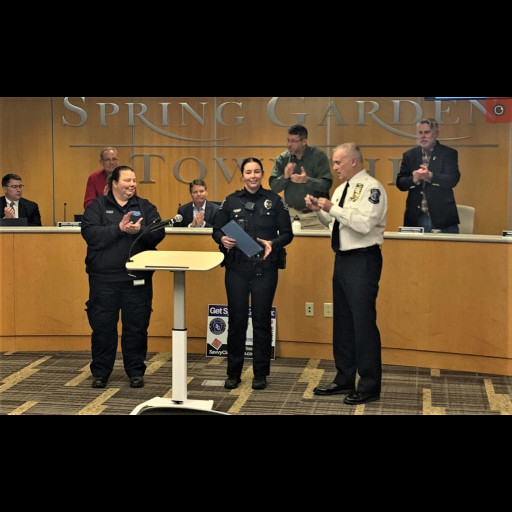