On April 27, 2021, Newberry Township Police Officers were summoned to the Rutter's Farm Store located at 2215 Old Trail Rd. around 11:15 PM following a concerned citizen reporting a male who seemed confused. Officer Nauman arrived at the convenience store and spoke with a 94 year old man and his 96 year old wife who reside in New Jersey. After following up with multiple information sources, including the local police department in New Jersey, it was discovered that the elderly couple was in fact missing. Family members had recently discovered both citizens missing from their residence and contacted local police, however the couple was not yet entered into a national database. Due to the hard work and investigation by Officer Nauman, police were able to quickly identify the couple was in danger due to a cognitive impairment condition and coordinate with family members for their safe return home.

Incidents like this highlight the importance of officers recognizing special needs and addressing them accordingly for the overall health, safety and wellbeing of the citizens we serve. 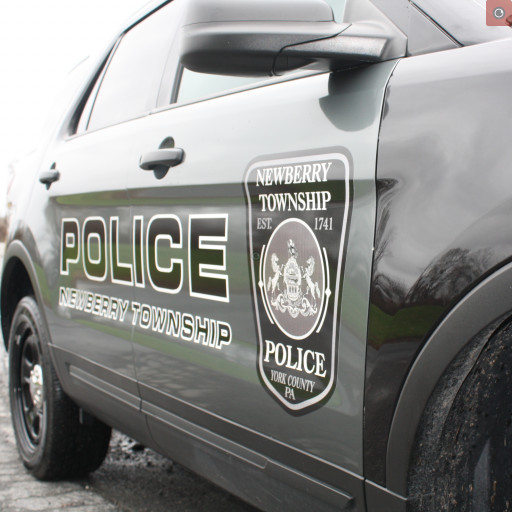