Newberry Township Police Officers found a live deer in the trunk area of a vehicle while conducting a traffic stop on January 6, 2022. The vehicle was stopped in the area of Old Trail Rd. / Old York Rd. around midnight and the driver was suspected of being under the influence of drugs/alcohol when the officer noticed the live animal in the back of the vehicle. The occupants told the officer they had struck the deer with the vehicle before placing it in the hatchback area. After a short time, they had realized the deer was still alive however continued to drive with the animal in the vehicle. The officer had the passenger, a 21-year old York Haven man, release the deer from the vehicle. The 19 year old female driver was taken into custody as part of the DUI investigation. The Pennsylvania Game Commission is also assisting with this incident. 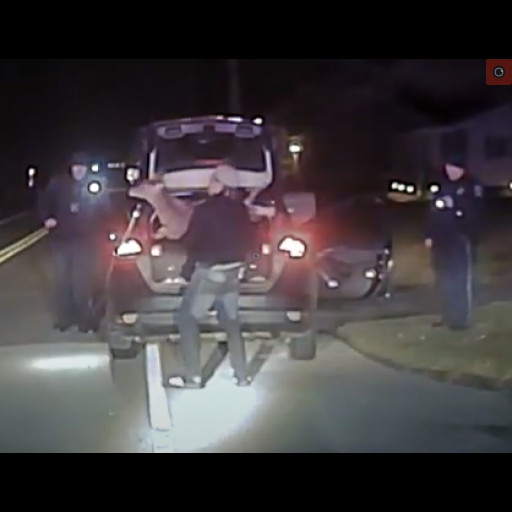