Congratulations to Lt. Davis Holland, who has achieved his 20-year anniversary with the Fairview Township Police Department.  He has been a valuable asset to the department and the Township during the past 20-years

Lt. Holland started with the department on July 27, 1999 when the department was staffed with 13 officers.  After a few years he was selected to serve on the departments Traffic Safety Unit due to his knowledge and work ethic. In March 2005, he was promoted to Sergeant, where he not only handled calls for service, but was also responsible for supervising the patrol officers under his command.  In March 2017, he was promoted to his current rank of Lieutenant and is now second in command of 18 sworn officers and three civilian staff members.  His job duties make him responsible for the day-to-day running of the department.  He has been involved with several projects within the agency, such as implementing the electronic filing of criminal charges and traffic citations and assisting with the daunting task of changing records management systems.  Lt.Holland is a graduate of the 10-week Northwestern Police Command School.

Please join us in thanking Lt.Holland for his past and continued service to our community. 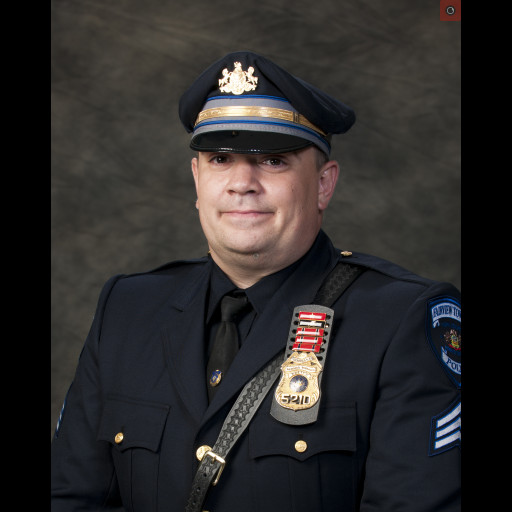