Over the past few years, our department has been working hard to try and make Fairview Township a safer place for our residents.  Over a 5-year period, Fairview Township experienced a 42% reduction in serious crime between 2013 and 2018.

We have accomplished this by gaining the appropriate number of officers required to staff the agency, as well as through directed patrols and enforcement.  This means we have officers patrolling and doing traffic enforcement at certain times and in certain locations during their shift.  It is common sense that criminals looking to commit a crime are deterred when they see a police officer and will move on to another location where they do not see one.

In addition, similar to Rudy Gulliani’s “broken windows” initiative in New York in the 1990’s, we feel enforcing misdemeanor offenses will have an impact on reducing more serious felony crimes.  For example, arresting somebody for a misdemeanor marijuana charge could help keep them from moving on to a more addictive drug.  Users of these drugs often resort to committing felony crimes to support their addiction.

We keep track of crime numbers and trends through the mandated Uniform Crime Reports.  Serious crimes are classified as Part I Offenses in the UCR system and include murder, rape, robbery, aggravated assault, burglary, theft and arson. While there will be fluctuations year to year, looking at long term results can be helpful.

During the 5-year period between 2008-2013, Fairview Township had an average of 310 Part I Offenses each year, with a high of 355 in 2010.  Following aggressive patrols and enforcement, during the next 5-year period between 2014-2018 we were able to reduce Part I Offenses to an average of 216 incidents per year.  We actually had a record low of only 176 serious crimes reported last year.  Using Burglary as an example, we had 51 reported incidents in 2013, but in 2018 that number had been lowered to only 16. 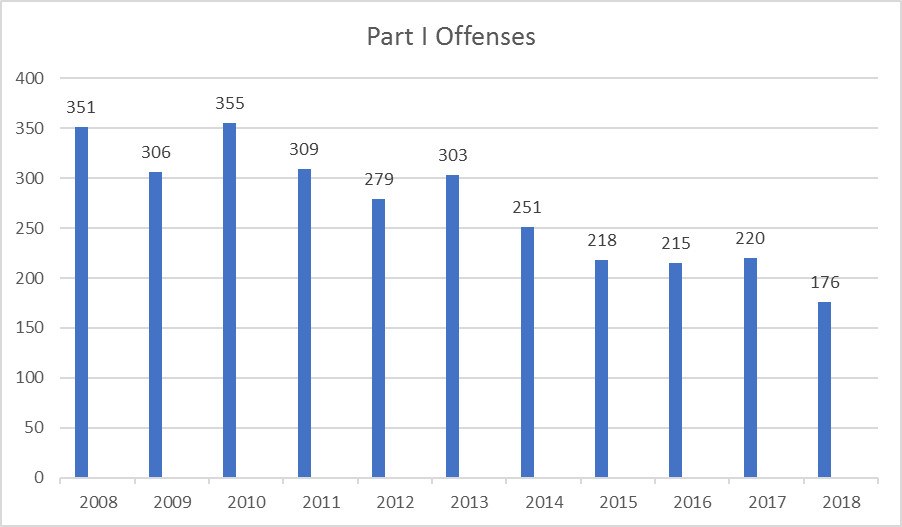 This ultimately means that over the past five years, there were approximately 470 people who did not have to experience being the victim of a serious crime in Fairview Township.  While there may be some other contributing factors such as the recent record-low unemployment, we are confident that the primary reason for this large crime reduction is due to the hard work of your police officers.

Our aggressive enforcement has resulted in a 53% increase in criminal arrests between 2013 (269) and 2018 (411), many of these being misdemeanor drug and DUI offenses.  We do not find it to be coincidence that the increase in arrests is accompanied by a decrease in serious crime.

While we will never be able to prevent all crime, we do our best to make our community a safe place to live and raise a family.  We are proud of our results so far, and while the 176 Part I Offenses reported last year will be hard to top, our hard working officers will continue to try and do so. 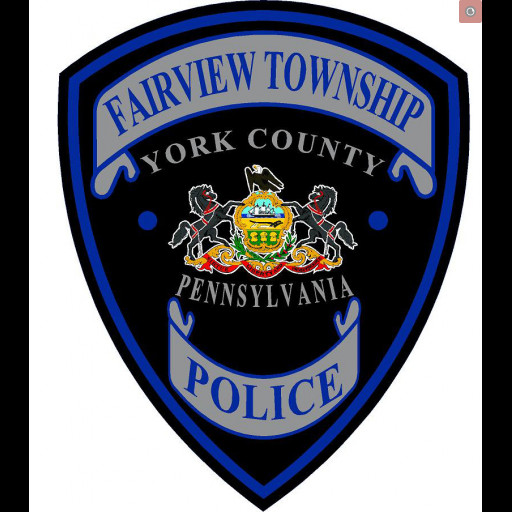